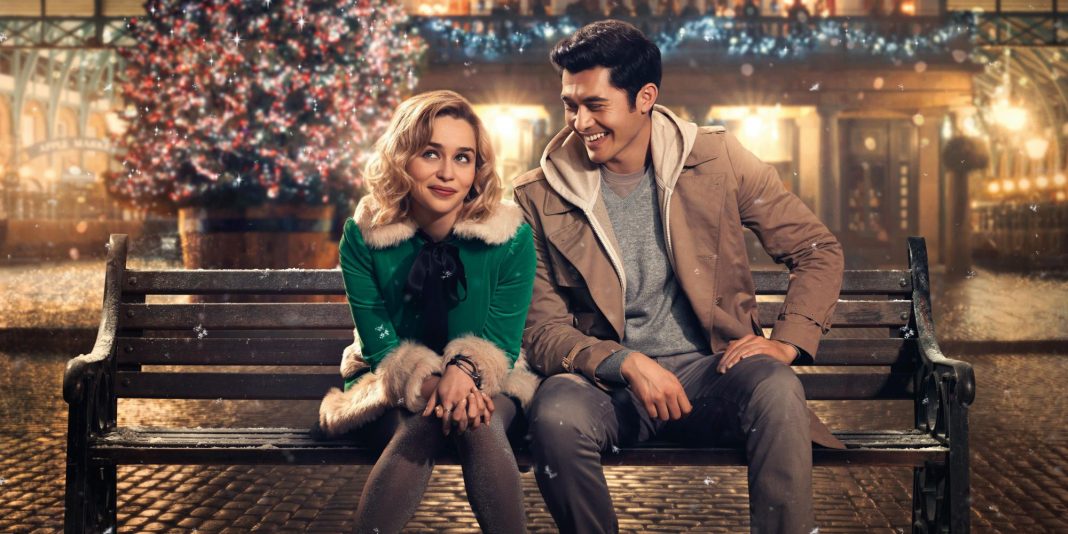 Because what else is there to do?!

Does Storm Barra have you twiddling your thumbs, searching for something to do (or watch)?

With the entire county basically shut down, and with Christmas right around the corner, what better way to pass the day than to curl up with a Christmas classic as Storm Barra batters your window outside.

So switch on the Christmas lights, throw on the PJ’s and boil the kettle as we bring you our Craveourite Christmas movies to binge throughout the day:

‘Dumped and depressed, English rose Iris agrees to swap homes with similarly unlucky in love Californian Amanda for a much-needed break. Iris finds herself in a palatial Hollywood mansion while Amanda navigates the lanes of a picture-perfect English village. Soon enough, both lovelorn ladies bump into local lads perfect for a romantic pick-me-up.‘

‘A comedy-drama starring Hugh Grant as Will, a rich, child-free and irresponsible Londoner in his thirties who, in search of available women, invents an imaginary son and starts attending single parent meetings. As a result of one of his liaisons, he meets Marcus, an odd 12-year-old boy with problems at school. Gradually, Will and Marcus become friends, and as Will teaches Marcus how to be a cool kid, Marcus helps Will to finally grow up.’

‘A snowstorm hits a small midwestern town on Christmas Eve, bringing together a group of highschool students. They soon find their friendships and love lives colliding, and and Christmas morning, nothing will be the same.’

‘Nine intertwined stories examine the complexities of the one emotion that connects us all: love. Among the characters explored are David (Hugh Grant), the handsome newly elected British prime minister who falls for a young junior staffer (Martine McCutcheon), Sarah (Laura Linney), a graphic designer whose devotion to her mentally ill brother complicates her love life, and Harry (Alan Rickman), a married man tempted by his attractive new secretary.’

‘Nothing seems to go right for young Kate, a frustrated Londoner who works as an elf in a year-round Christmas shop. But things soon take a turn for the better when she meets Tom — a handsome charmer who seems too good to be true. As the city transforms into the most wonderful time of the year, Tom and Kate’s growing attraction turns into the best gift of all — a Yuletide romance.’

‘While the holiday season represents the most magical time of year, ancient European folklore warns of Krampus, a horned beast who punishes naughty children at Christmastime. When dysfunctional family squabbling causes young Max (Emjay Anthony) to lose his festive spirit, it unleashes the wrath of the fearsome demon. As Krampus lays siege to the Engel home, mom (Toni Collette), pop (Adam Scott), sister (Stefania LaVie Owen) and brother must band together to save one another from a monstrous fate.’

‘Siblings Kate and Teddy Pierce hatch a scheme to capture Santa Claus on Christmas Eve. When the plan goes awry, the kids join forces with a somewhat jolly Saint Nick and his loyal elves to save the holiday before it’s too late.’

10 of the best brunch dishes in Cork

Staying in? Here’s 8 of the best movies on TV for your cosy Valentine’s weekend

Six of the best movies for your Friday night in