Storm Barra: Over 3,300 homes without power & flooding in the city centre 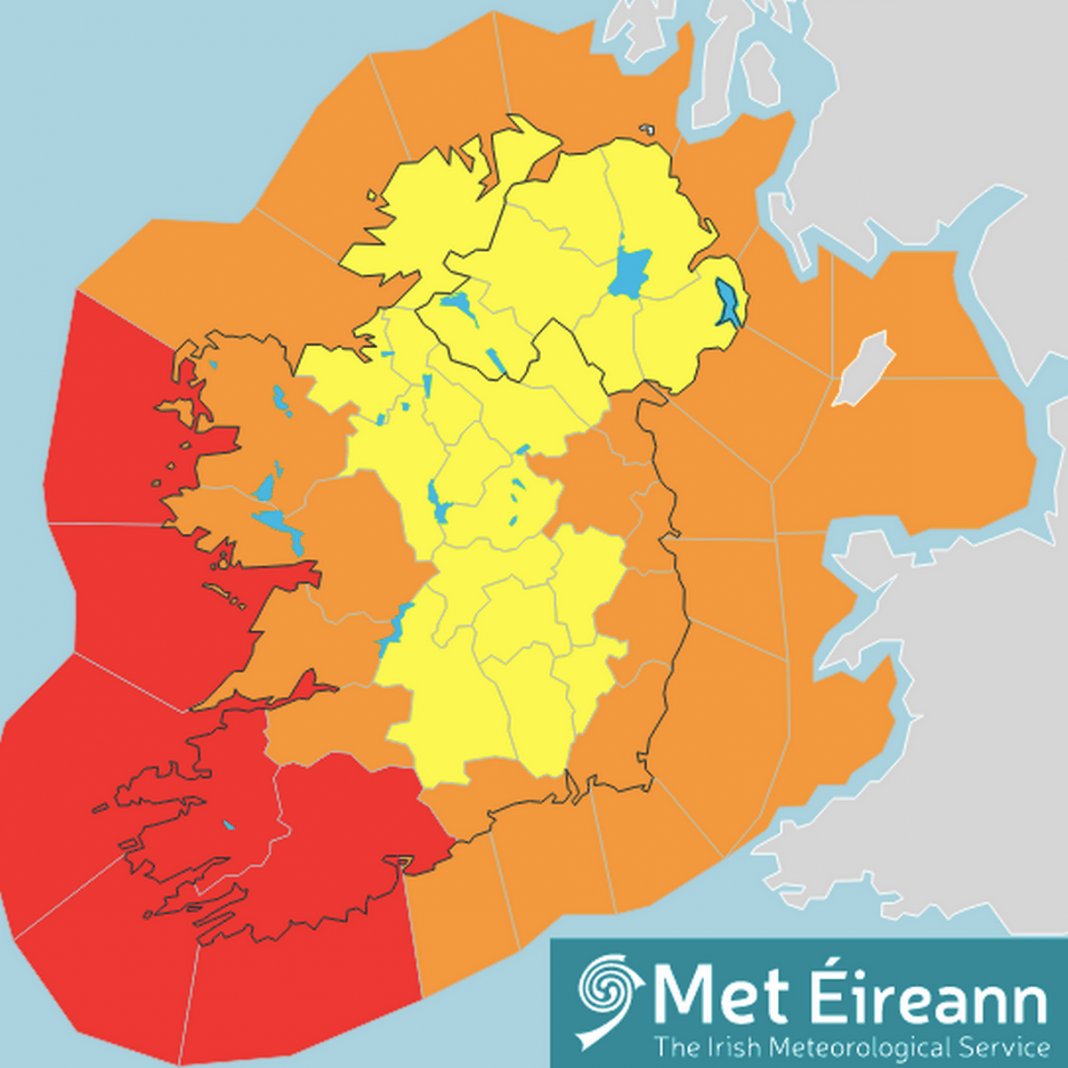 Batten down the hatches!

Cork is currently taking a cruel beating by Storm Barra, with winds in excess of 130km/h.

The status Red weather warning was issued for Cork and Kerry from 6am until 9pm today, and has been declared a ‘threat to life’ by Met Eireann.

All schools and colleges in Cork have been shut down today, along with public transport, shops, vaccinations centres, some banks and many workplaces. Cork Airport has also cancelled some of their early morning flights today to Amsterdam and London Heathrow.

More than 3,300 homes in Cork are currently without power, the worst affected areas being Bishopstown, Macroom, Bantry and Castletownbere.

There have also been reports of some flooding in the city centre in the early hours of this morning, with significant road flooding in South Mall and Pembroke Street, but thankfully no major property damage reported. Flooding in the city was confined to low-lying quay areas, and water is receding as high tide passed at 7:30am.

Cork City Council’s Severe Weather Assessment Team and Crisis Management Team will meet this morning as live updates are received related to any incidences caused by Storm Barra in Cork. Winds are expected to be at their worst at 11am today, and public advise is to stay at home and avoid unnecessary travel if possible.

Here are some helpful numbers to call if you or someone you know is experiencing difficulty during Storm Barra:

Storm Dudley and Storm Eunice will be battering Ireland this week