Beloved Cork chipper will feature on RTÉ 2 this Thursday 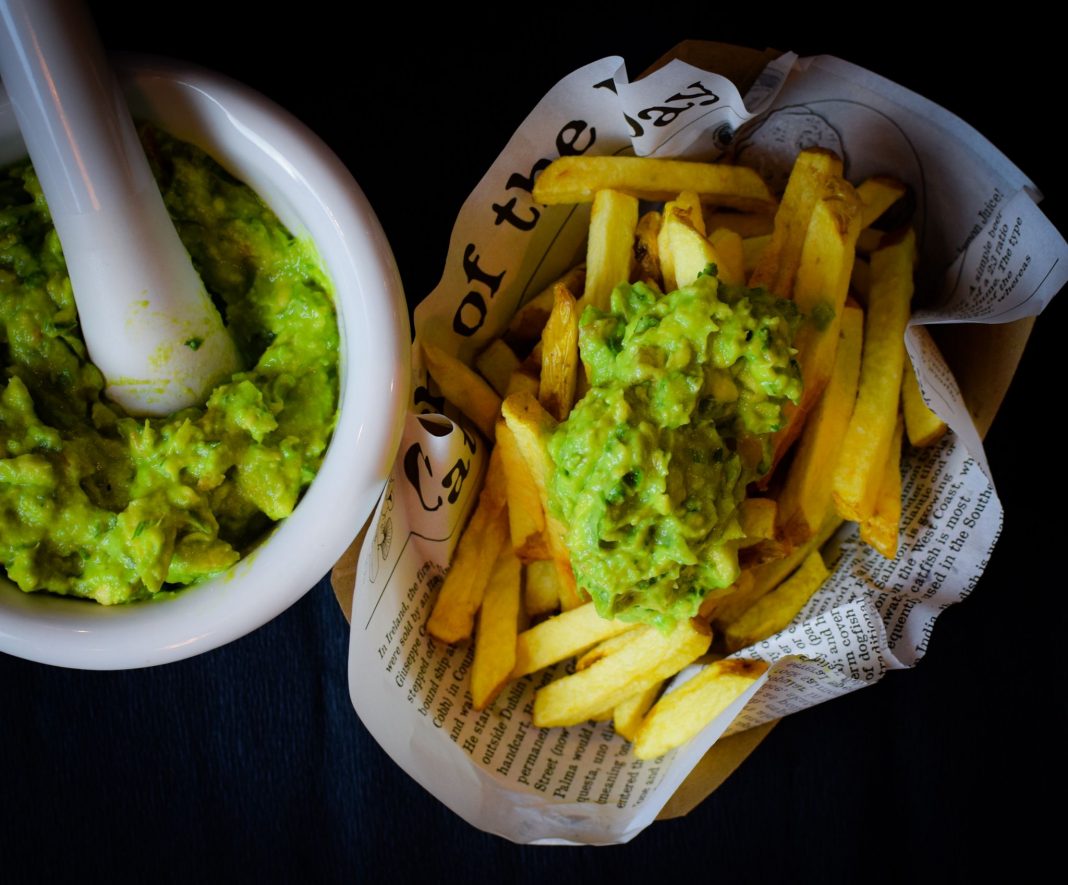 Tune in to ‘Takeaway Titans’ to catch them in action

Cork’s oldest chipper, Kiely’s of Maylor Street will take on some of Ireland’s finest culinary talents in a bid to be crowned the nation’s Best Takeaway this Thursday.

Mattie Kiely first opened the doors of his city centre establishment way back in 1940, and his long-standing traditions and standards remain following its relaunch under The Blue Haven Collection banner earlier this year.

Leeside-based Hugo Manuel Alves Matos and João Narciso travelled to Dublin earlier in the summer to be part of RTÉ’s new six-part series, Takeaway Titans, and cooked up a storm to reinforce Cork’s status as a foodie hotspot.

The TV series aims to showcase the incredible cooking talents, flavours, and menus from takeaway kitchens across Ireland, celebrating the resurgence in popularity of dining in, courtesy of your local eatery. Presented by Carl Mullan and the iconic James Kavanagh, the programme has lined up Irish chef Dylan McGrath, winner of Britain’s Best Home Cook, Suzie Lee Arbuthnot, and members of the public to taste the delicious recipes on offer and act as judges at the end of each show.

Kiely’s will feature in the Chippers episode this Thursday evening, in one of five heats that will also include Asian, Indian, Pizza, as well as Burger and Chicken cooking. The winners from each heat then go forward to compete in the series’ final later this Autumn.

To see Kiely’s dynamic duo serve up specialities inspired by their Maylor Street menu and learn their ultimate fate, tune into RTÉ 2 at 9.35pm next Thursday, September 15th!

Customers across Cork city can order Kiely’s to their doorstep via Deliveroo and Just Eats, with a Click & Collect option available on www.kielys.ie.