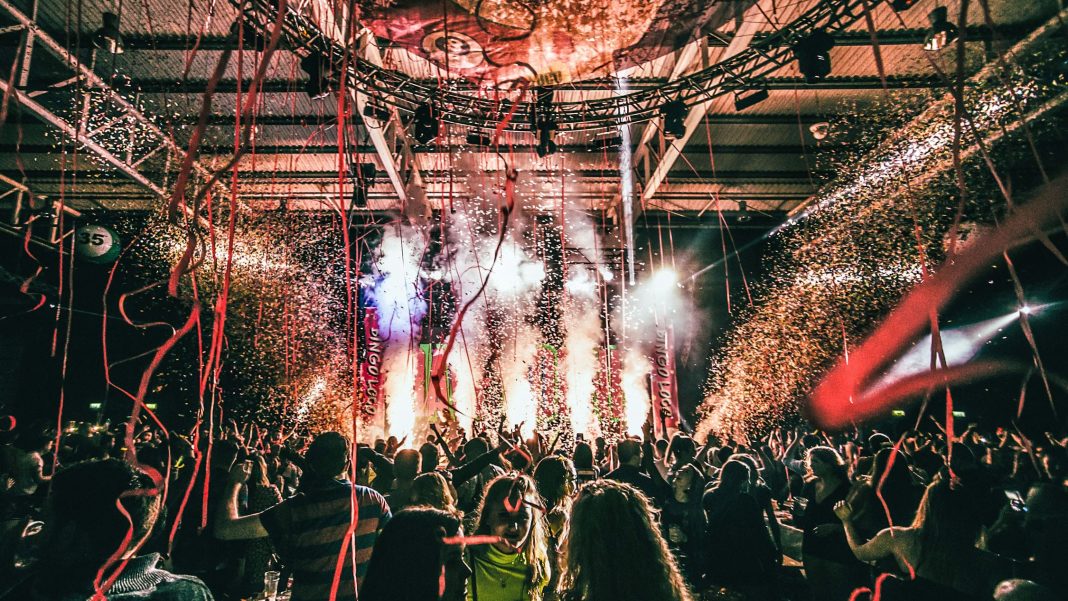 Event giants Bingo Loco will be throwing a massive rave in West Cork in a few weeks time, and it sounds nothing short of incredible tbh.

In case you haven’t heard, Bingo Loco is an entertainment phenomenon, and has taken the world by storm with sold out shows in over 200 locations across the globe. The iconic event flips the traditional game of bingo on its head, and has turned it into a 3-hour interactive stage show, complete with dance-offs, throwback anthems, lip-synch battles, confetti showers and epic prizes.

Following the success of their sold-out Halloween event, Bingo Loco will be returning to Cork for Paddy’s weekend.

The show will be held on Saturday March 19th at The Parkway Hotel in Dunmanway, and will see a night of 90’s and 00’s throwbacks, international holidays to Dubai and Bali up for grabs, mountains of confetti showers, and hilarious hosts that will have you on the floor laughing (and boozy bingo too, of course!)

Tickets start at €24.50 and can be purchased via the Bingo Loco website, here.