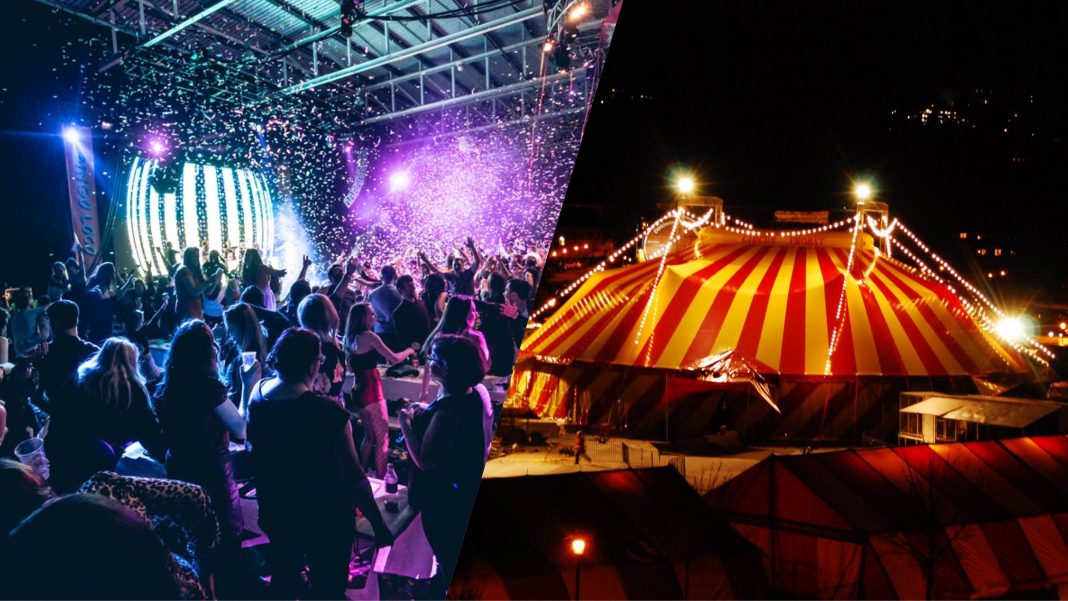 Looking for something to do this Halloween?

It’s been twenty long months, but Bingo Loco is finally returning to Ireland with a massive Halloween rave party. The world-wide party giant has filled theatres in cities all over the world, like Sydney, New York and Dubai, and is renowned for being an absolutely chaotic night of entertainment, and now it’s finally coming to Cork.

Expect festival level production at Bingo Loco XXL, which will take place in a giant circus tent at Curraheen Park. The party will be bursting with entertainment, including confetti showers, hilarious hosts, DJ’s playing the best 90’s and 00’s throwback hits, epic dance offs, lip sync battles and incredible prizes like an international holiday, VIP Coachella tickets, and a lawnmower or two for good measure!

Oh, and did we mention there will be a guest appearance at the XXL nights by none other than Mickey Joe Harte?!

There will be four nights in Cork this year (2 standard nights, 2 XXL halloween nights)