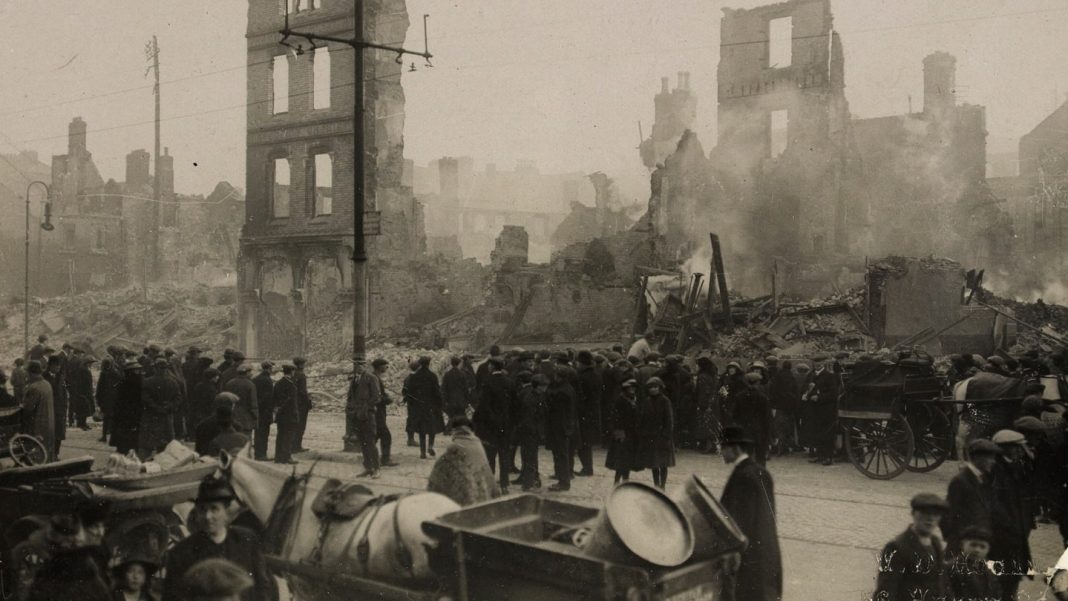 Fancy a trip down memory lane?

A brand new taxi tour with a twist has just launched in Cork city, and it promises to delve deep into the history of Cork’s War of Independence.

The Cork city ‘War of Independence’ taxi tour takes you to key locations across the city where revolutionary events took place. During the two hour tour, you’ll get to learn about the various people who planned, fought, plotted and suffered during the War of Independence from 1919-1921.

Each of the key players during this time, including Tomás McCurtain, Terence McSwiney, John Redmond and The Wallace Sisters, will be brought to life by Sean, your dedicated driver, tour guide and story teller as you’re driven to the various spots of importance.

One of the main stopping points on the tour includes ‘Empress Place’ at Summerhill North, which was once the headquarters of the Black & Tans in Cork city.