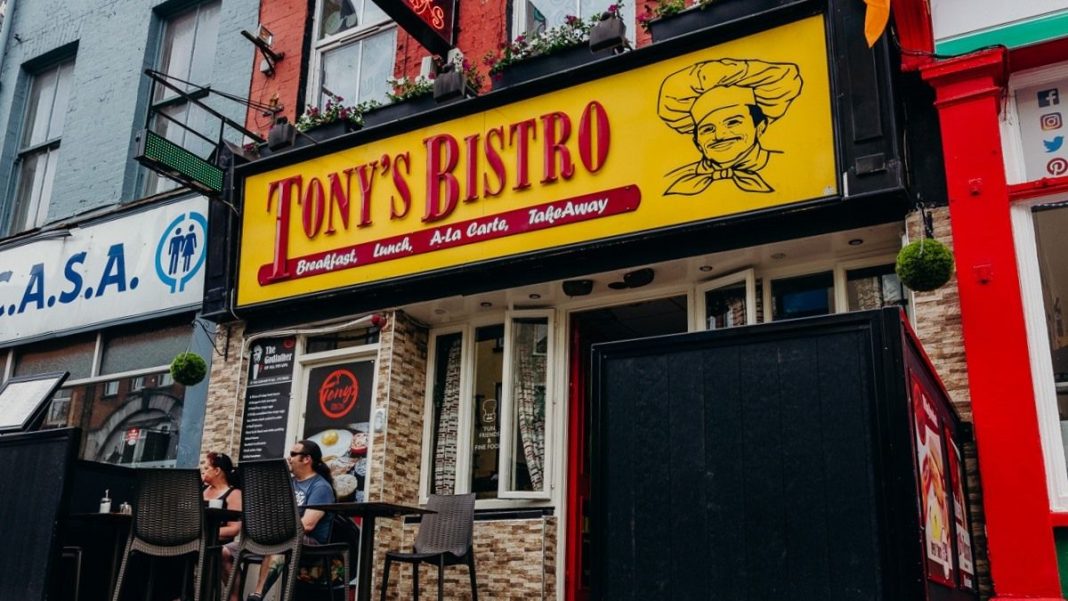 May he rest in peace.

Tributes have been pouring in since the news broke that John O’Connor Sr passed away yesterday.

John passed away peacefully in his sleep on Monday in the Mercy hospital, surrounded by his family members.

“It is with the heaviest of hearts we type this post. Today we said farewell to Tony’s Bistro’s founder our Dad John O’Connor (senior). Tony’s Bistro will Close tomorrow Tuesday 22nd and Wednesday 23rd March. Ar dheis Dé go raibh a hanam.”

Mr O’Connor, who previously ran Fermoy’s Fifty-Nine Club, has been described as a ‘true gent, with one customer commenting “John was a gent of a man, always hard-working and may he rest in peace.”

Funeral arrangements for John O’Connor Sr can be found below: