Tayto Park is ending relationship with Tayto Snacks, and is seeking a new sponsor 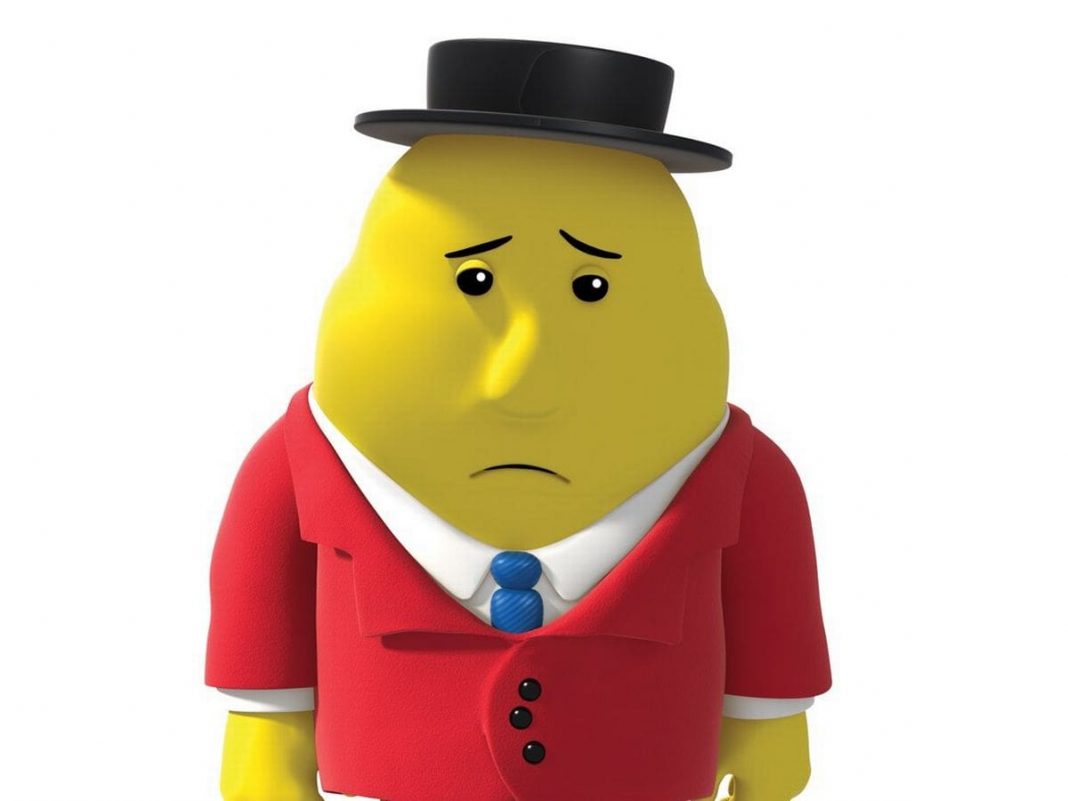 Earlier today, Tayto Park and Tayto Snacks released a statement announcing that the title sponsorship for the park will be coming to an end on December 31st.

Tayto Park has been one of Ireland’s most popular tourist attractions for over 12 years, and is home to an iconic theme park and zoo. From January 2023, the park will have a new sponsor, and will have a completely new name and brand image.

When the park first opened in 2010, it carried the Tayto name under a sponsorship deal arising from founder Ray Coyle’s involvement with Tayto Snacks. Mr Coyle, who actually founded Tayto Snacks in 1982 (then known as Largo Food) has since sold his entire stake in the Tayto Snacks brand, having stepped away from the business completely in 2016.

“I am delighted to have aligned with one of the most iconic Irish brands, so successfully, for over a decade. Our partnership with Tayto Snacks has helped to create one of Ireland’s most popular tourist attractions in little over 12 years. We have decided that in order to expand and meet our ambitious targets for the park, now is the opportune time to rename the park to better reflect the exciting rides, attractions and zoo that are coming over the next few years.”

According to Mr Coyle, there will be a €30 million investment into the park over the next two years, with €15.5 million alone going to a brand new rollercoaster.

It is understood that the park is currently looking at a range of possibilities in terms of a new sponsor, and an announcement is expected to be made soon.