SVP Cork receiving 1,400 calls for help a week in run up to Christmas 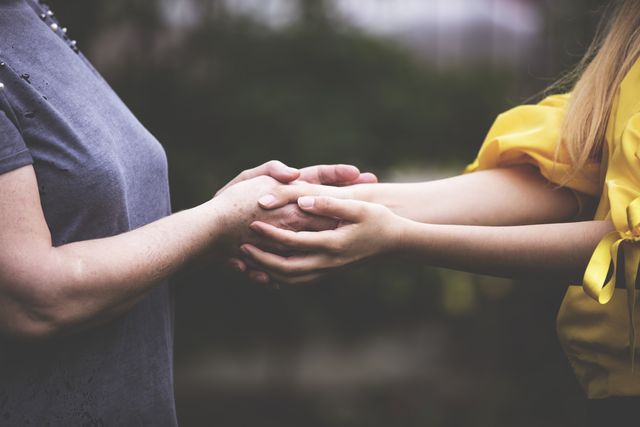 With the cost-of-living crisis deepening, the charity is reporting that more people than ever are seeking help in the run up to the festive and winter season, with 1,400 calls for help per week (a 30% increase on last year).

SVP South-West have said significant numbers of people in Cork and Kerry are reaching out to them seeking assistance as they struggle to cope with sky-high energy costs, increased prices for fuel and sharp rises in the price of food.

The charity has also revealed that the most significant increase in calls this year is coming from lower-income earners in full-time employment.

Speaking at the launch of the SVP South-West Annual Car Draw, SVP South-West’s Regional Co-ordinator Gerry Garvey said the charity is gearing up for one of the most difficult periods for the South-West region in many years.

“We have received an unprecedented number of calls for this time of year and from all walks of life, including but not limited to; pensioners and social welfare recipients,  parents, carers, those on disability payments, and those in lower-paid employment.

Energy costs are the primary concern for callers, with SVP providing fuel assistance to families and vulnerable individuals in Cork and Kerry during the winter months. The price of a bag of coal has almost doubled this year – it may even increase again, and this has really put a strain on our reserve funds for the year.” Mr. Garvey said.

Another concern the charity have flagged is the knock on personal affect for owners of small businesses and their staff who are set to face an uncertain January with mounting Revenue bills after deferring payments like VAT and PRSI during the pandemic.

Mr Garvey said they had heard of numerous smaller business owners who fear they will be forced to close in the New Year in the face of these significant debts built up during Covid closures since 2020 as the Christmas sales revenue may not be enough to keep them afloat.

“The numbers of people who require our assistance this year is unprecedented, people are being forced to make an impossible choice this Christmas – heat or eat, and the funds raised from the Annual Car Draw this year are vital to us to enable us to help as many people as possible.”

The Annual SVP South-West Car Draw 2022 is a key fundraising event for the region, with tickets and free post return envelopes delivered to every household in Cork and Kerry and the added option of buying tickets online. Donations are also welcome through both channels.

Tickets for the raffle cost €5 each and can be purchased online at the following link: www.galabid.com/SVPcardraw

Alternatively, freepost SVP envelopes can be posted or dropped into the SVP Regional Office at Ozanam House, 2 Tuckey Street, Cork or Unit 2 Monavalley Business Park, Tralee, Co Kerry. The final date for entries will be 12 noon on Friday 6th January 2023.

First prize will be a brand-new Ford Focus, kindly donated by the Kavanagh family’s TOMAR Trust ,  In addition to this there will be six other cash prizes. The draw will take on January 11th at CAB Motors, Cork with the Lord Mayor in attendance where the winners will be announced.

Details of the winners will be published on www.SVP.ie on Saturday 14th May and in the Irish Examiner with the event streamed later on social media.