Storm Dudley and Storm Eunice will be battering Ireland this week 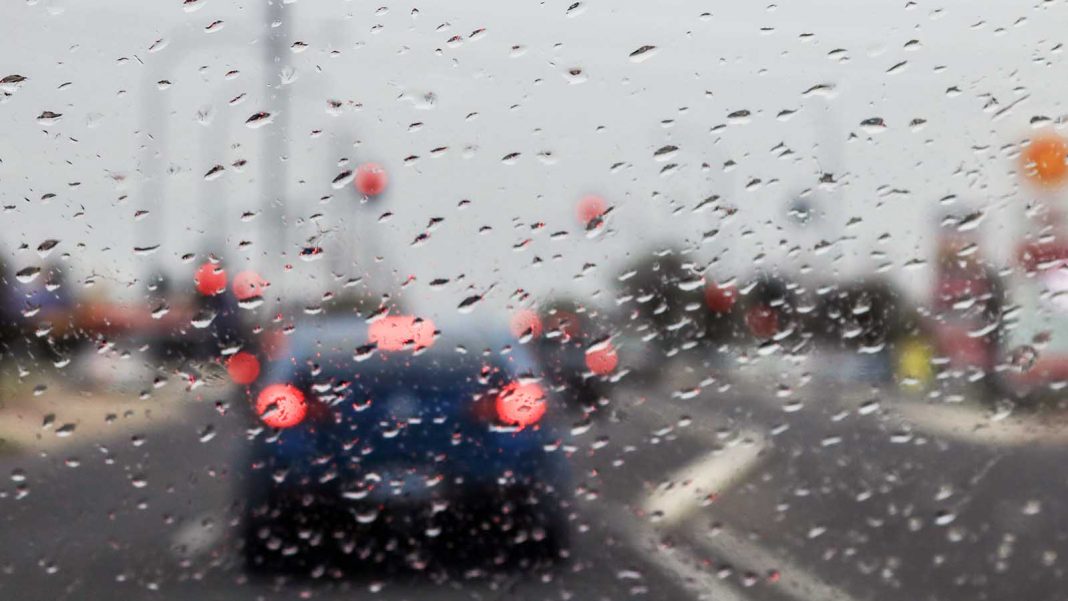 As if one wasn’t enough.

The entire country is set to be walloped with gale-force winds, coastal flooding, and very heavy rain as not one, but two storms are expected to arrive later this week.

Met Eireann issued a status yellow wind warning for Ireland as Storm Dudley is due to hit from 12 noon on Wednesday 16th, until 12 noon Thursday. Westerly winds brought in by Storm Dudley will reach average speeds of 50-65km, along with ‘damaging’ gusts of up to 110km in some parts.

And if you thought that was bad, just as Storm Dudley clears, Storm Eunice will be making its grand entrance on Thursday evening, and it has the potential to be a ‘multi-hazard and disruptive event’ with heavy rain, damaging winds and even possible snow (yikes!)

A Weather Advisory is in place with weather warnings expected to be issued in the coming days. Keep an eye here⚠️ℹ️ https://t.co/d6jV0qpoyD pic.twitter.com/lCJg73aLIO

Storm Eunice is expected to cause travel disruption in some parts of Ireland and the strongest winds are expected to be in southern parts of the country, with the most significant snow falls expected over central and northern parts on Thursday night.

On Friday, Eunice is expected to make its way across the country, and Met Eireann expects more widespread windy and disruptive weather. The public are advised to keep a close eye on the weather forecast, with a warning expected to be issued on Wednesday and updated on Thursday.

Storm Barra: Over 3,300 homes without power & flooding in the city centre