The historic Spike Island has officially reopened to the public today 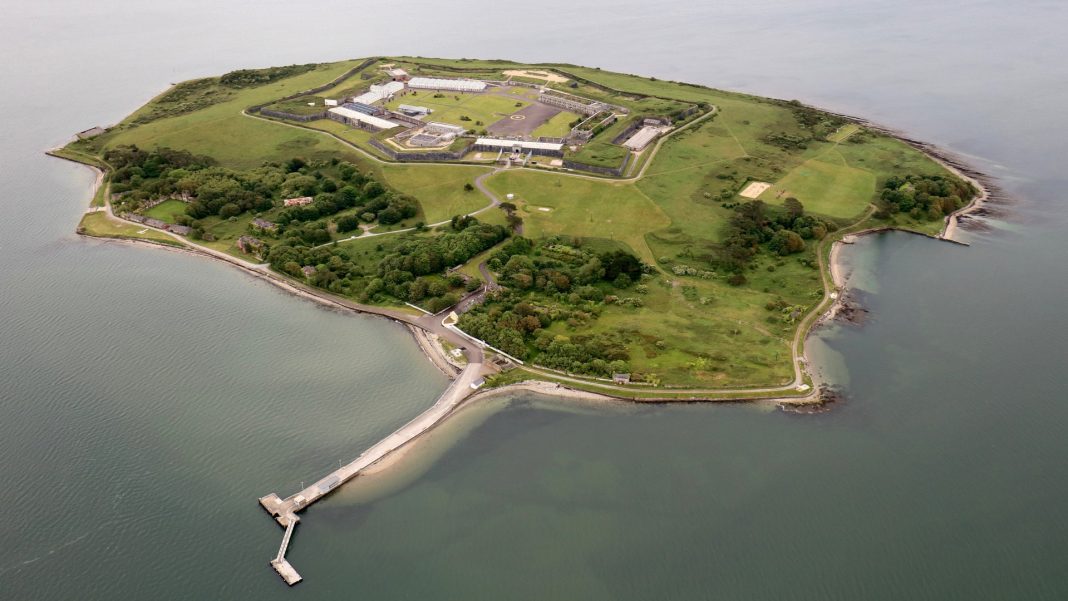 Spike Island has been a favourite for both Cork tourists and locals for many a year. Situated on Corks natural harbour just 15 minutes ferry ride from Cobh town, the Island has a dark and fascinating history.

The Islands’ history dates back to the 7th century when it was originally home to a monastery by Monks for about 300 years, until Vikings took over and the island then became used by smugglers and pirates, and was also used as a dwelling site.

Work began on a new fortress (Fort Michael) on the island in 1779 which once held up to 3000 armed men, and the impressive 24-acre structure still stands to this very day. This fortress then became the largest prison in the world in the 1850’s, as the famine grew wide-spread and people resorted to stealing food for survival.

The prison, which had the capacity to hold up to 2,300 inmates at one time, became known as ‘Irelands Alcatraz’, and the conditions here were so terrible that around 1,300 inmates passed away, and still remain to this day, buried on the island in mass graves with no headstones.

The prison closed for around 100 years, during which time it was used by the British and Irish military, before reopening as a prison again from 1985 until 2004.

Today, the island is open to the public, and is home to several museums, exhibitions, walking trails and of course, the historic prison itself. Visitors can enjoy scening walking tours, guided or self-guided tours, and have access to the on-site cafe and gift-shop.

Tickets for Spike Island day and after-dark tours can be purchased via their website, here.