Páirc Uí Chaoimh will be getting a GAA museum, visitor centre, cafe and playground   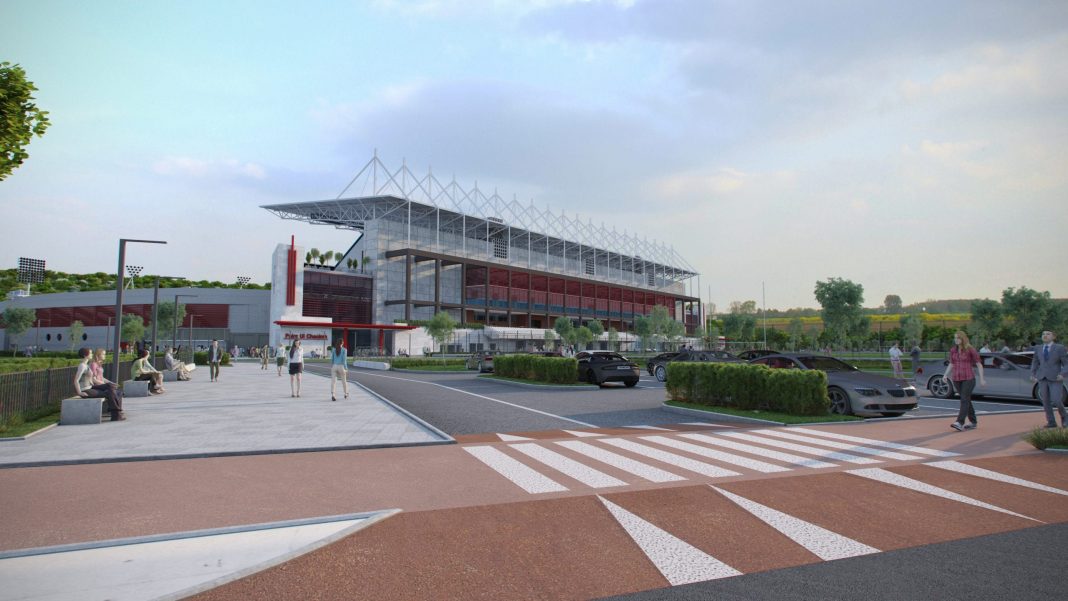 Good news for GAA fans as Páirc Uí Chaoimh recently got the green light by An Bord Pleanála for a brand new redevelopment, which includes a GAA museum, visitor centre, cafe and playground.

The GAA was initially refused permission for the revamp from Cork City Council after the plans were first unveiled back in 2021, however last week they got the go-ahead.

The new development will see a total revamp of the south stand to include a brand new GAA museum, visitor centre including visitor tours, enhancements to the conference centre, new office hub facilities, and a cafe. The plan also includes the development of a children’s playground next to the Atlantic Pond.

Plans to build new car parks on two areas of publicly owned land, however, have proved to be challenging and were cited by the City Council when they initially refused planning permission last year. According to the Council:

“The proposed development would severely limit Cork City Council’s ability to deliver a large iconic public park as set out in the Marina Park Masterplan.”

The GAA submitted an appeal to An Bord Pleanála last October, and in granting this appeal, they set out a number of conditions under which the redevelopment must meet, which included the removal of proposed parking zone, drop-off/pick-up area, and dedicated vehicle crossing point.

As a result, a new public car park has been proposed a new parking area toward the Blackrock side of the stadium, as well as pedestrian crossings and bicycle parking areas.