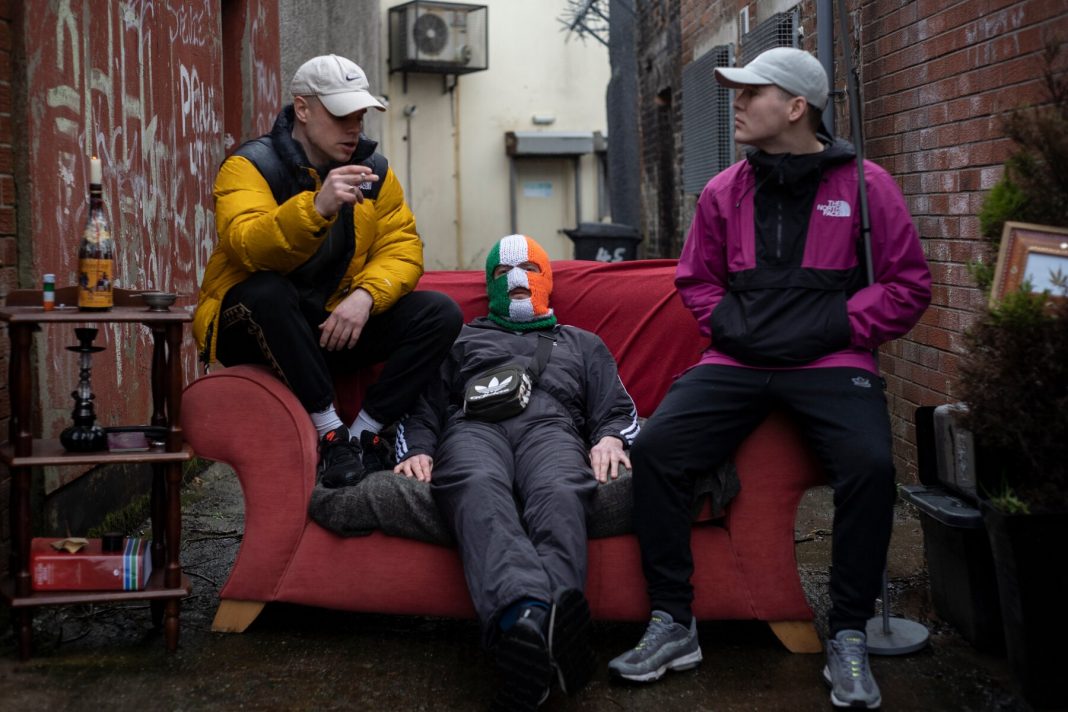 Now that’s something you don’t hear every day!

The ‘Michael Collins Revenge Party’, which comes after the 100 year anniversary of the death of Michael Collins will be held on Saturday 27th and Sunday 28th of August in none other than Connolly’s of Leap, just 45 minutes away from where he was killed.

Kicking off at 2pm on the Saturday (which will be the more intense/party day) the lineup includes Kneecap, Jelani Blackman, Mango, Arveene, and Lisa Oh. The Sunday promises to be a more chilled/folklore day with John Francis Flynn and Ispiní Na H’éireann taking to the stage in the intimate venue.

Kneecap first came about back in 2017 with their debut single C.E.A.R.T.A (which translates to ‘rights’) and have become widely known for singing As Gaeilge, along with referencing their support for republicanism.

Tickets start at €30 for each day or €50 for the weekend and are available now over on the Connolly’s website.