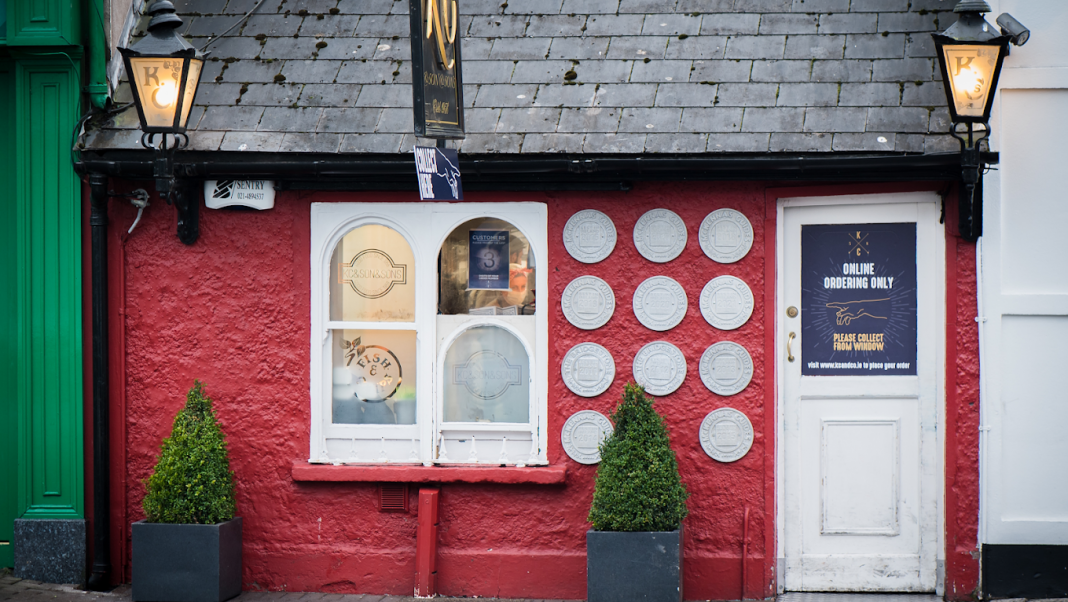 One of Cork’s (if not Ireland’s) most legendary chippers has just went up for sale.

Now in its third generation of Crawford family ownership, KC & Son & Sons has been a favourite on Leeside since it first opened way back in 1958. Standing at a minuscule 100sq m in the heart of Douglas, the iconic chipper has an asking price of a hefty €2 million.

It’s no secret that this food outlet is absolutely thriving – we’ve all seen those massive queues outside the doors even in the pouring rain – not to mention the array of Bridgestone Good Food plaques proudly placed on the wall outside.

Although it’s not yet confirmed, it’s estimated by close sources that turnover at KC’s is around €2 million per year, or around €40,000 per week, so whoever decides to buy the chipper will have their money well spent.

The ERA Downey McCarthy sales prospectus has mentioned that this is a fantastic opportunity for anyone seeking to expand and grow the KC’s brand by replicating the success of the Douglas venue and opening further locations across the county.

So far, there has been keen interest by a number of takeaway operators outside of Cork, including some from Dublin, who have all been attracted by the massive turnover and the potential to open further locations with the same menu.

Since opening almost 65 years ago, the tiny premises has an average of eight to ten staff and has survived floods, fires, and a global pandemic forcing the business to start an incredible delivery service. The mouth-watering menu includes fan favourites such as the Angry Spaniard, the Bombshell and the most popular item The King Creole.

The brand has also branched out and even sells merchandise, which includes branded hoodies, aprons, beanie hats and t-shirts.

Beloved coffee-makers Some Dose are opening their first cafe soon