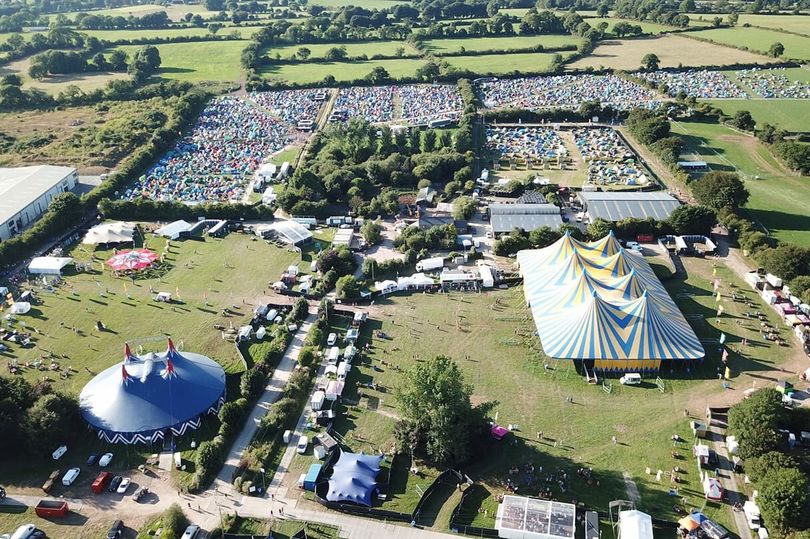 The organisers of Indiependence festival have just announced Autumn Air, which is a brand new range of live gigs in various Cork venues throughout September.

Here’s the full list of performances over the 4-day festival:

Two years without INDIE makes us really happy and a little nervous to announce #AutumnAir. A series of seated shows in Mitchelstown in September with friends old and new. It’s a little different to what we’re used to but we hope to be back in fields really soon….. pic.twitter.com/CnkiVObwvf

The festival is set to take place in various venues in Mitchlestown from September 8th – 12th.

Autumn Air will be sold in pods of 4 of 6 people only – when asked about selling smaller tickets for pods of 2, organisers said that due to space limitations and social distancing between pods, they would not end up with enough capacity to fill the venues, however they’re hoping that guidelines will change in August.

Tickets for Autumn Air go on sale on Friday July 30th, and can be purchased here.