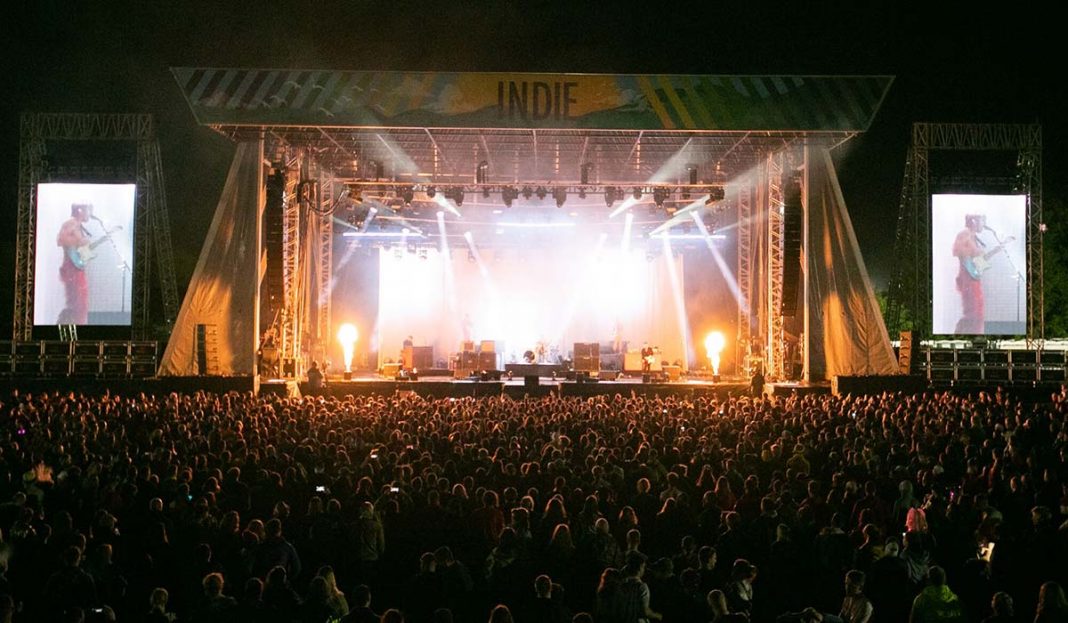 The INDIE 2022 headliners have just been announced for Cork next summer, and it includes none other than DJ Fatboy Slim, Rudimental and Bastille.

Indiependence festival, which was cancelled for the last two years due to the pandemic, will be making its grand return to Mitchelstown Co. Cork over the august bank holiday weekend next summer, making next year’s festival one of the most highly anticipated yet. The festival has been running in Cork for 14 years, the first being way back in 2006.

Next years event will see Fatboy Slim and Rudimental playing at INDIE for the first time ever, making it a festival not to be missed. ‘Loose Control’ singer Becky Hill will also be performing, along with Lyra, The Scratch and Icelandic musician Daði Freyr.

Here’s the roundup of the acts announced so far:

Commenting on the festival, director Mark Noonan mentions: “After a couple of years away and all the turmoil that included it’s really great to be announcing such huge headliners for Indie next year.”

“We really feel that we’ve struck a good balance here and with lots more acts still to be announced – we think it’s one of our strongest line-ups to date. We are as ever delighted to announce some wonderful new talent who we think could be the headliners of the future.”

The three-day festival will run on Deer Farm in Mitchelstown from July 29-31, 2022, with over 15,000 expected attendees. Tickets can be purchased via Ticketmaster.ie and start from €159 for a three-day weekend camping ticket, with the option to pay in three instalments of €53.