Heading out for the bank holiday weekend? This hotel has a cracking music lineup 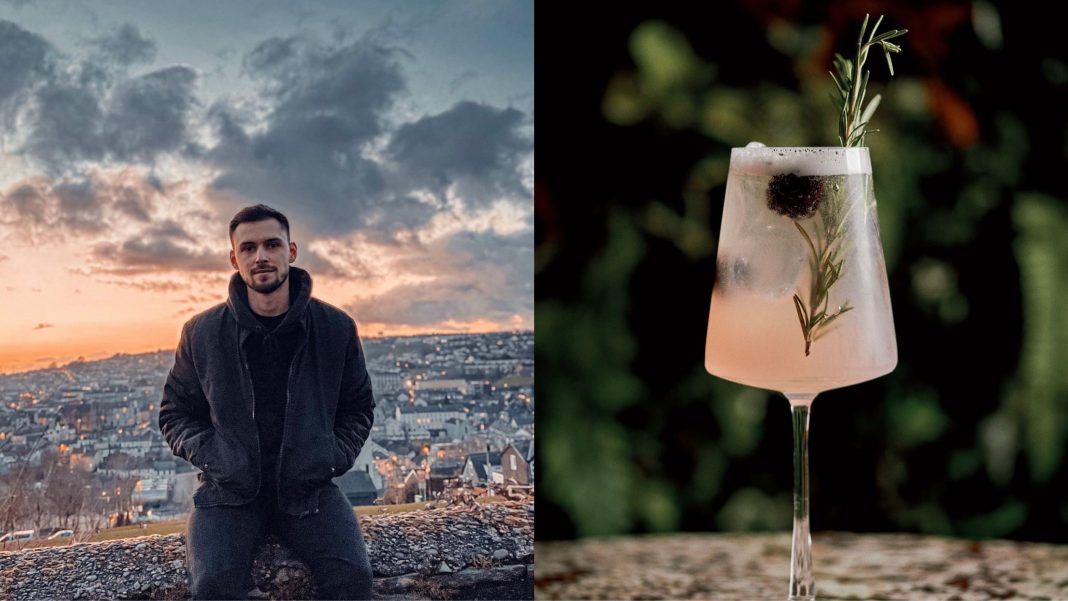 They really are the home of local talent and local produce.

If you’re in search of a swanky venue with great live music, then we’ve got the answer for you.

The Imperial Hotel on South Mall has a cracking music line-up for the weekend that’s in it, pulling out all the stops with four talented local acts. The Grand Dame of Cork has been making headlines over the past few months, showing off their brand new facelift back in February, and they’re all geared up for a busy summer ahead.

This weekend’s acts will be kicking off tonight and will be playing across both Thyme restaurant and the brand new Sketch cocktail bar – lineup as follows:

Gab Hydes is an independent record producer and DJ born in Poland and raised in County Cork, Ireland. Merging the rising sound of UK house music and his early trance influences have proven to be the perfect combination

Gab’s music has been supported by some of the EDM veterans such as Armin Van Buuren, Martin Garrix, Nicky Romero, Dimitri Vegas & Like Mike and also had the honour of creating an official cover for pop star Lewis Capaldi’s “Someone You Loved”.

Xero is an Irish house & techno DJ & Producer from Cork. With a powerfull sound in his productions, he is well known for his future & deep house tracks and for lots of energy on his live sets!

Ruairí de Leastar is a singer song-writer from Co. Tipperary and is a renowned acoustic guitar player

Dinner will be served as normal in Thyme Restaurant – (you’re going to want to try the beef tacos and the baked camembert) you can check out the full menu here, and Sketch will be whipping up some of the finest cocktails in the city, as per.

Head over to their website here to book yourself in for a weekend of local talent and local produce, we promise you won’t be disappointed!

This Cork restaurant has just launched a secret cocktail menu