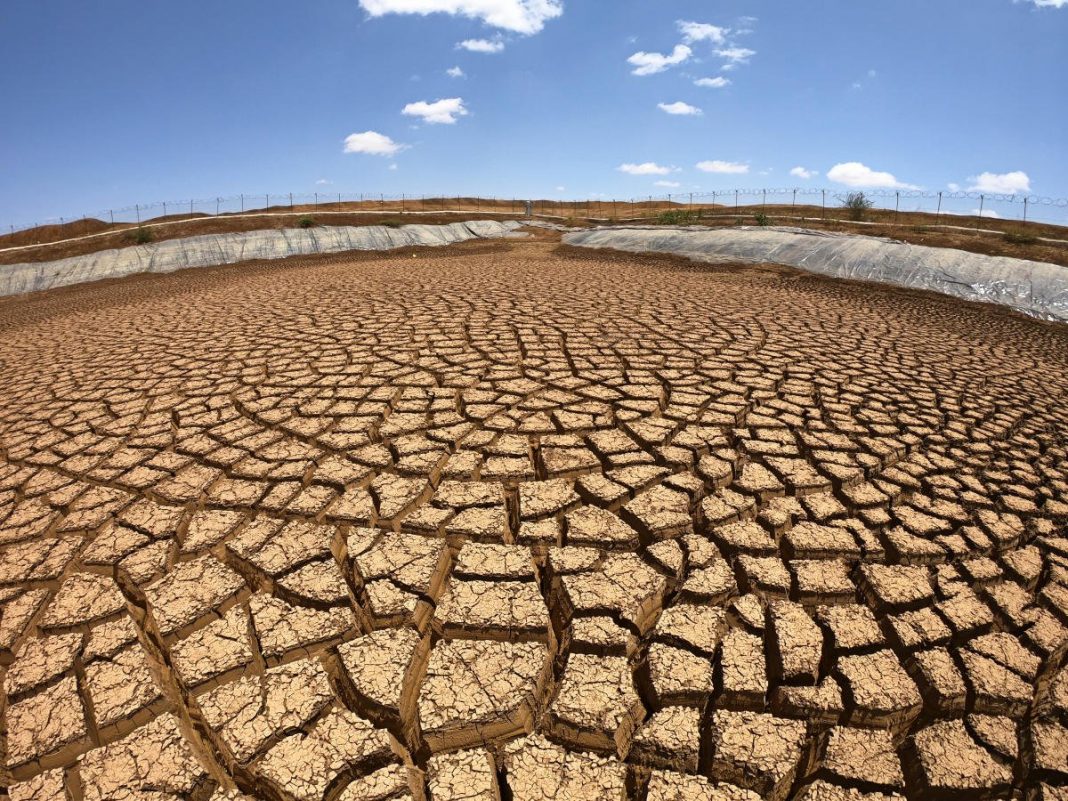 The ban comes in to effect from midnight on Monday August 29th.

A major hosepipe ban has been issued for many parts of West Cork from midnight tonight as water levels in the area reach ‘historic lows’.

The hosepipe ban prohibits people from using their garden hose to wash their cars, water their gardens & potted plants, fill their paddling pools, and all other non-essential uses. A spokesperson for Irish Water has said that rainfall levels in West Cork have been below average for every month since November 2021, with the exception of June.

“This has impacted water resources as they need time to replenish, and it will take six to eight weeks of rainfall to do that”.

They’re also concerned that a further dry spell is on the way over the next two weeks, which will put even more pressure on water supplies in the area. Irish Water and Cork County Council are currently delivering tinkered water to three local water suppliers in West Cork in an effort to prevent complete outages.

Demand for water in West Cork skyrocketed this summer, particularly in tourist and agricultural areas. Between August 14-23, a mere 6.3mm of rainfall was recorded at the weather station in Roche’s Point, compared to 18.4mm in Mullingar, Westmeath and 32mm in Markree Castle, Sligo.

The hosepipe ban is expected to be in place until September 26th.