There’s a Friends musical parody coming to Cork this month 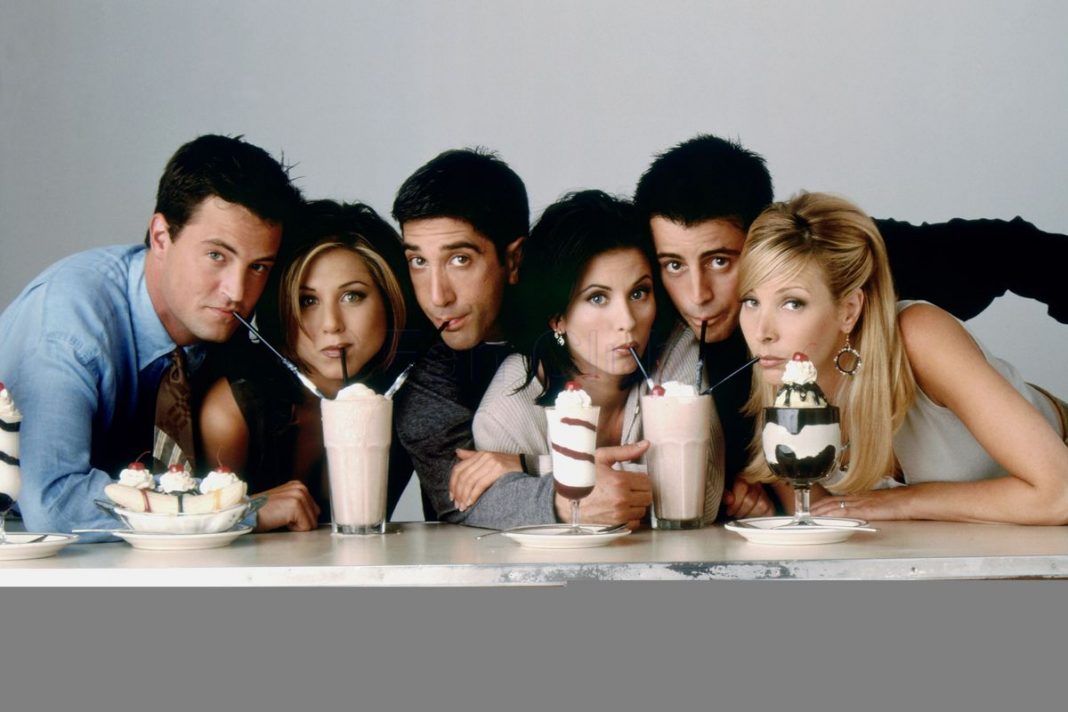 So, no one told you life was gonna be this way, nor did they tell you about the hilarious new musical coming to Cork in 2 weeks time.

Brought to you by Robert C. Kelly and Theatre Mogul, ‘Friends! The Musical Parody’ will be landing in the UK and Ireland for the first time, following a series of sell-out shows in New York and Las Vegas.

Friends! The Musical Parody takes a hilarious look and remembers the TV phenomenon that ruled the 90’s and became a cultural institution with millions of fans across the globe.  Like the original television series, the musical follows the lives of six wacky 20-somethings and goes back in time to celebrate and poke fun at some of their most iconic moments as they navigate the pitfalls of work, life, and love in 1990’s Manhattan.

The fun begins on an ordinary day at the corner coffee show, Central Perk, when a certain runaway bride, with the signature hairstyle, stumbles into the lives of five other friends and kicks the whole gang out of second gear.

Ross, Chandler, Monica, Phoebe, Joey and Rachel, haven’t gone anywhere and are singing and dancing their way back into our hearts in a delightful musical parody that harnesses the nostalgia for the iconic TV show and takes it to hilarious new places.  Friends! The Musical Parody is lead by a talented cast who nail the quirks, the mannerisms and the catchphrases of our favourite characters.

The musical will run from April 26-30 at The Everyman Theatre. Tickets start at €25 and can be booked online here.