Did you know about this hidden bar on Pembroke Street? 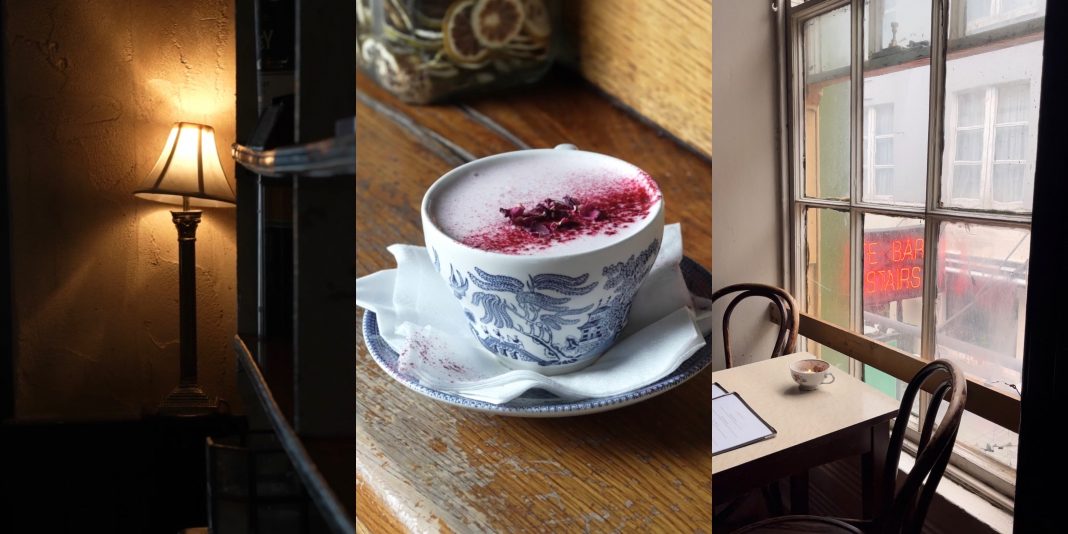 This one has to be one of Cork’s prettiest hidden gems.

Opened in 2017, Upstairs is a small intimate space in a historic building that was constructed way back in 1720.

Discreetly located above Arthur Mayne’s on Pemrboke Street, ‘Upstairs’ is located in one of the most historic buildings in the city, and it’s absolutely flooded with memories and relics of the past.

For starters, the unique space was once used as a boat house back when the River Lee ran through the South Mall, well before the city started to grow eastwards. It’s deeds refer to the building once having an orchard, and it has even survived the infamous Burning of Cork.

Today, Upstairs remains true to its origins and the owners have left much of the space completely untouched. The quaint and inviting space is bursting with character and charm, with ancient heirlooms and historic memorabilia in every corner.

Speakeasy bars first came about in the United States during the Prohibition era from 1920 – 1933, during which time the sale, manufacture, and transportation of alcoholic beverages was illegal. As you might have guessed, a speakeasy bar was an illegal establishment that sold alcohol, usually behind hidden doors and down back alleys.

To avoid detection by police, these venues had to be kept secret therefore patrons would have to ‘speak quietly’ or ‘speak easily’ about them, hence where they got the name ‘speakeasy’. The speakeasy hidden bar later became a trend back in the late 90’s with the opening of Milk & Honey in New York, and fast forward 20 years every major city now has one.

Since opening 5 years ago, the discreet bar has become renowned for its artisan cocktails, and trust us when we say they are truly spectacular. Served in ornate tea cups and stylish rocks glasses, and developed by developed my head mixologist David Lenihan and Steve Pinfield, some of the fan favourites include:

You can get the Upstairs experience for yourself directly above Arthur Mayne’s on Pembroke Street, open daily from 5pm – late.