Clonakilty just officially got its own brand of Irish Whiskey 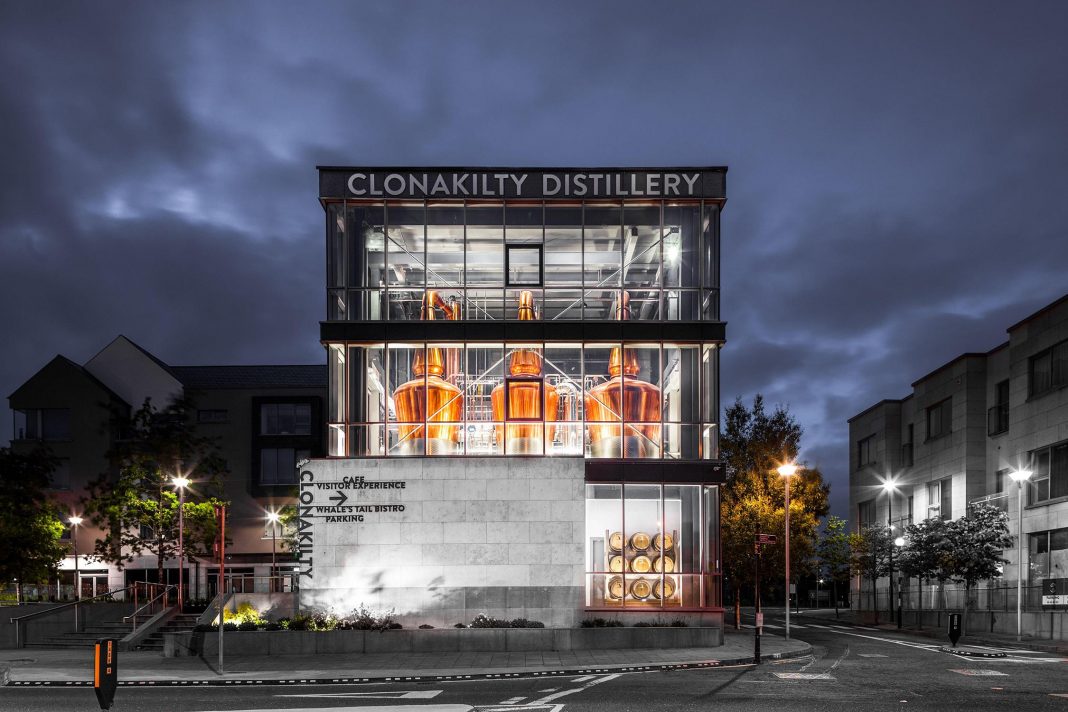 Clonakilty Distillery have been busy celebrating a major business milestone this week as their very own spirit just legally became Irish whiskey, following a three-year wait since they filled their casks.

And for those of you wondering, as per legal Revenue requirements, official Irish Whiskey must be matured for at least three years and can then be marketed with different maturities.

Patiently maturing over the last three years in their Atlantic Ocean warehouse, the spirit was distilled at the distillery in Clonakilty using their own copper pot stills, and to add a further local and Clonakilty connection, all the raw barley used within the distillation process was also from farmlands owned by the Distillery, in addition to neighbouring farms in the locality.

Clonakilty Distillery’s own whiskey has been much anticipated in the Irish whiskey community and within trade circles, having already won Best Irish New Make at the World Whiskies Awards in 2020.

Head Distiller Paul Corbett said that while this was in the pipeline for a number of years, it marked a significant turning point for the Distillery and the production of their own whiskey would solidify their position as one of Ireland’s leading distilleries.

He said: “This Pot still Irish whiskey was triple distilled from a combination of locally grown raw barley and malt. Our stills with have long tall necks which produce an elegant spirit which help us to showcase the sweetness of the malt, as well as the spiciness of the barley and fruity flavours produced by the yeast.

“The spirit was then cut down to casking strength with mineral rich water from our well at our Atlantic Coast warehouse and laid to rest here for the last three years.  The warehouse is perched 200ft above the ocean and is exposed to persistent howling Atlantic winds.

“The ever-changing climate the casks are exposed to will increase our angel’s share and concentrate the flavours in our spirit creating a whiskey with an unmatched depth of character.

Whiskey fans can follow the journey and process of Clonakilty’s Single Pot Still through their social media channels – but can also buy a cask in advance through their Cask Keepers Club which allows buyers the unique opportunity to invest in their own cask of the premium Single Pot Still new make spirit, with further details on the website here – Cask Keepers’ Club – Clonakilty Distillery.