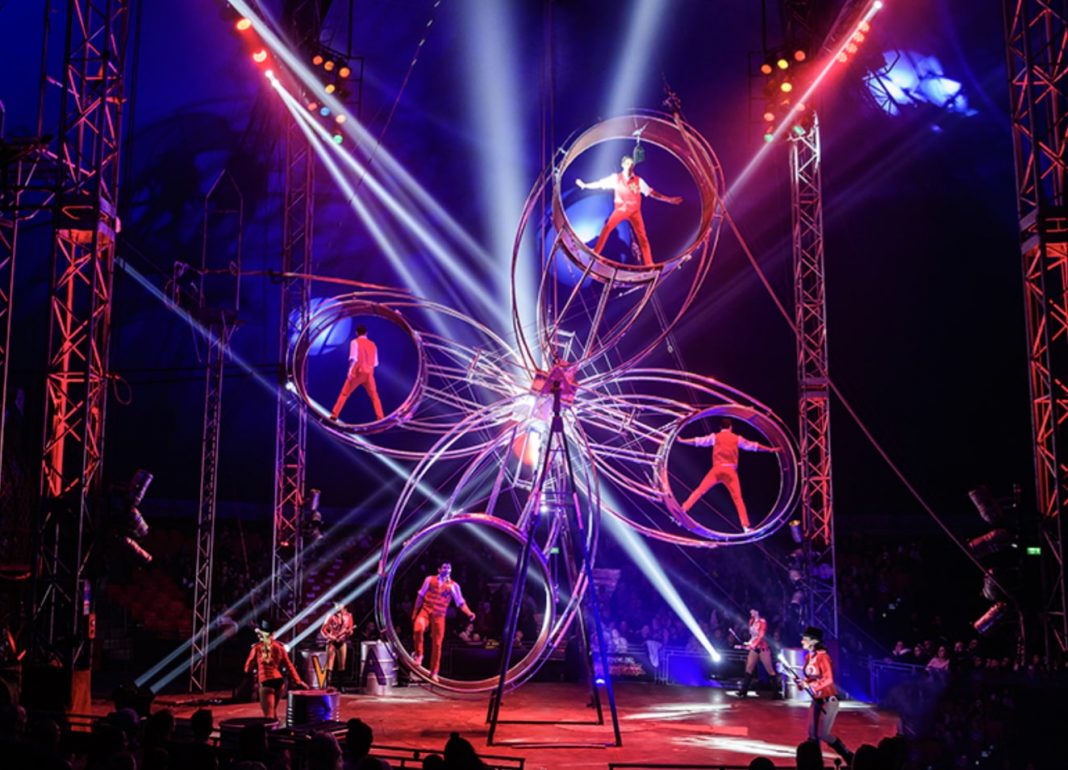 Circus-lovers are in for a treat as the wildly popular Circus Extreme has just landed in Cork for a 10-day run.

From the producers of some of the worlds most famous circuses and The Extreme Stunt Show, this one-of-a-kind show is the result of five hard years of planning and features some of the most talented performers in the world.

Established in the UK, Circus Extreme merges modern and contemporary styles with world famous artists, clown escapades, and hair-raising extreme stunts that are guaranteed to have you on the edge of your seat.

The adrenaline-fuelled show will include an award-winning high wire act, an enchanting acrobat roller skating act, a jaw-dropping airborne freestyle motocross performance (which includes the globe of death), a spectacular aquatic aerial ring show, and many, many more!

The show starts tonight and will run for a total of 10 days, taking a break on Monday September 19th and finishing up on Saturday September 24th. There will be two shows daily at 5pm and 7:45pm, each lasting approximately two hours, with a special matinee performance on Saturdays at 2pm.