Cork is about to get a brand new Christmas market 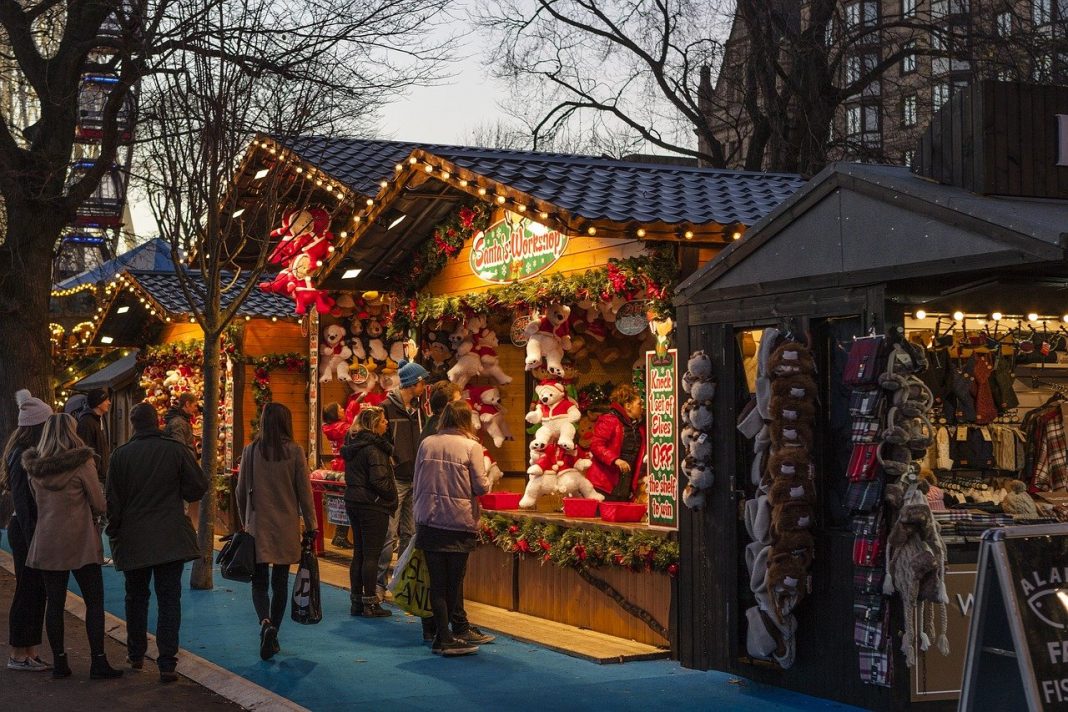 It’s the news we’ve all been waiting for!

Located at the Cork Cricket Grounds (next to Fitzgerald Park), the ‘Mardyke Market‘ will be coming to town on November 18th. This couldn’t have come at a better time as Glow Cork (which was postponed last year) has yet to announce its return for 2021.

The Mardyke Market will feature live music and some of the best food trucks in the city, all to be announced via their Instagram over the next four weeks. The market will also include ‘Santa’s Sleigh Mobile’ for the kids, complete with a retro chevy truck which has been specially repurposed into a photo booth, so families can get pictures with Santa (and presents for the little ones!)

The Mardyke Market will be launched by local entrepreneurs Jay Woodward, Dave Sweeney and Frank Brennan of the Huck Truck and Grilly McGrill Grill. Speaking to Craving Cork, Jay said: “We all have little families and wanted to build a place where we as a family would want to come for great food, listen to music and see Santa.“

“There has been massive demand since we announced, and we are speaking with a number of different vendors and sellers in the craft and product space. There will also be live music at the market, Christmas trees for sale and much more, it’s going to be great!”

The Mardyke Market will be launching on November 18th and will run until December 23rd. Time slots for Santa’s Sleigh Mobile will be available to book online soon. Keep an eye on their Instagram for updates!