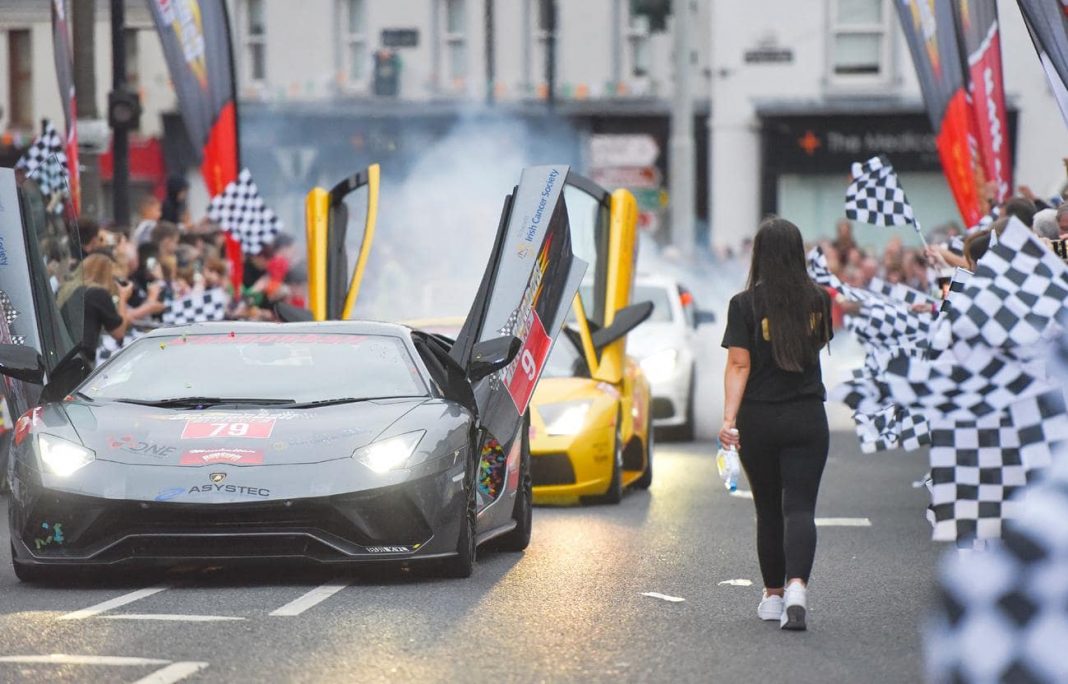 This is not one to be missed!

Cannonball, the most unique supercar fraternity in the world will be returning to the streets of Cork this September, and this years’ route is the largest yet.

The annual charity event will see over 200 luxury supercars take to the roads of Cork in aid of HOPE Foundation. The event has already raised a whopping €1.2 million for Irish charities and they’re hoping to raise €250,000 for HOPE by the end of September.

The official 2022 route has just been announced on the Cannonball website; the souped up mega-cars will be kicking off at Circle K in Fermoy at 12:30pm on Friday September 9th, and will then make their way down to Kinsale for lunch.

Viewers at both locations will get an up-close look at the 200+ supercars, which include the likes of Lamborghini, Ferrari, McLaren, Prosche, Ford Mustang, Rolls Royce, and more.

The largest organised road-trip in Europe is now in it’s 11th year, and has raised tens of millions for Irish charities. Each year, the adrenaline-fuled crew travel over 1,000 km across the country, taking a different route each time. For more info and to take part in the tour, head over to their website.