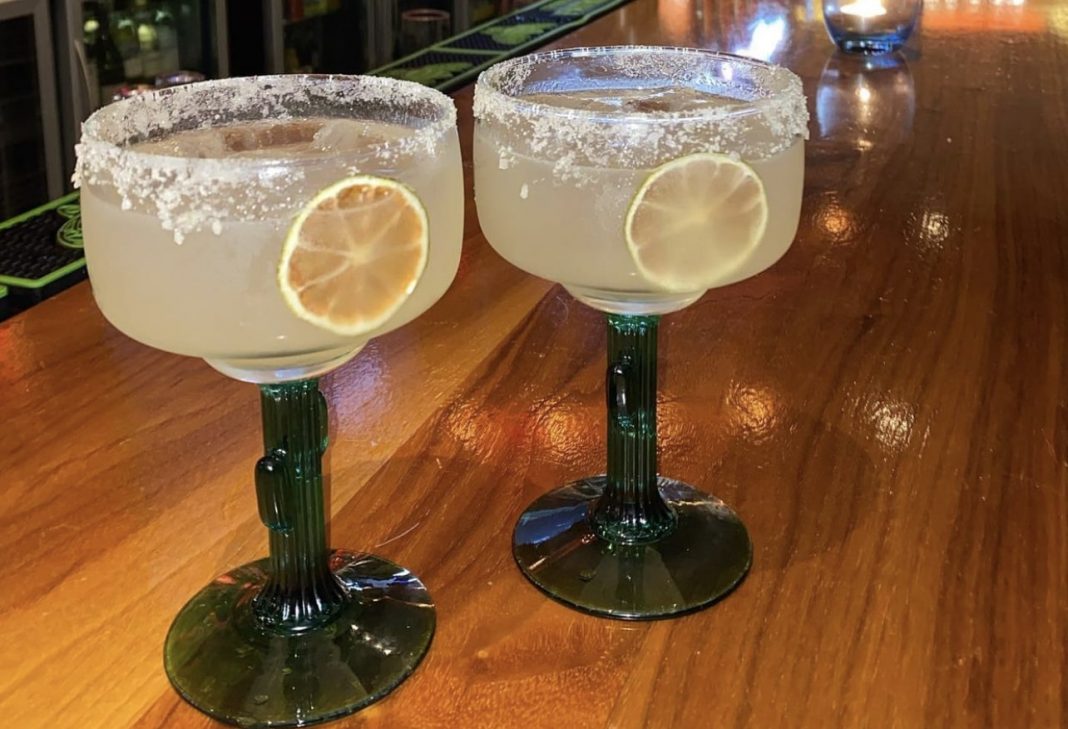 One of Cork’s most popular Mexican bars, Tequila Jack’s, has just announced the return of its insanely popular 2 for 1 margarita Mondays.

Widely known for their lavish cocktails, Tequila Jacks proved to be a fan-favourite in Cork since they first opened their doors in the city centre back in 2017. The Mexican bar concept provides a wide selection of quality tequila, flaming cocktails served in tiki cups, and all the classic staple menu items such as nachos, quesadillas, enchiladas, chimichangas and fajitas (not to mention the Mexican brownies and traditional churros!)

Following a short break on the promotion, Tequila Jack’s have just announced this week the return of their 2 for 1 Margarita Mondays. Some may argue that these are probably the best margaritas in Cork, so get booking and try them for yourself at City Quarter on Lapps Quay.

The offer will run every Monday from 4pm – late, and bookings can be made online via their website, or over the phone on 021 202 1002 (also accepting walk-ins!)