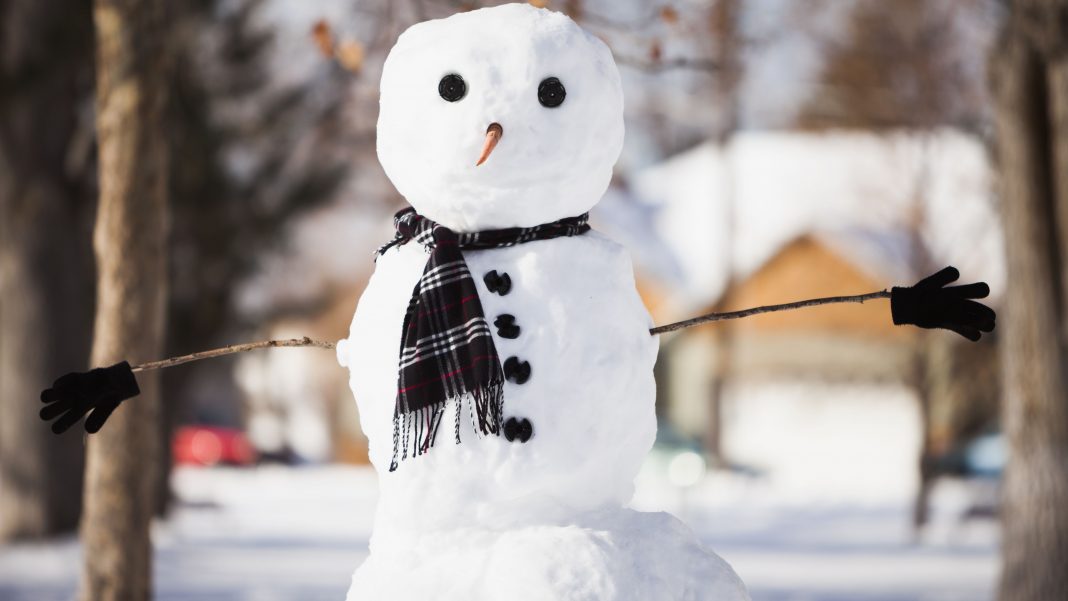 Dreaming of a white Christmas? Well, that might actually happen this year according to forecasters in the UK.

It’s been 12 years since Ireland last woke up to a blanket of snow on Christmas morning, but some experts believe that might happen again this year. According to Coral spokesman John Hill, Ireland and the UK could be in for a ‘big chill’ this winter, and it’ll be coming earlier than expected.

According to the BBC, forecasters are watching a rare ‘long La Nina’ weather phenomenon which would cause temperatures to dip dramatically during late Autumn/early winter. The rare triple-dip La Nina was first spotted by the Australian Bureau and has been forming in the Pacific for the third consecutive year, which could have major weather impacts worldwide resulting in widespread cooling of ocean surface temperature.