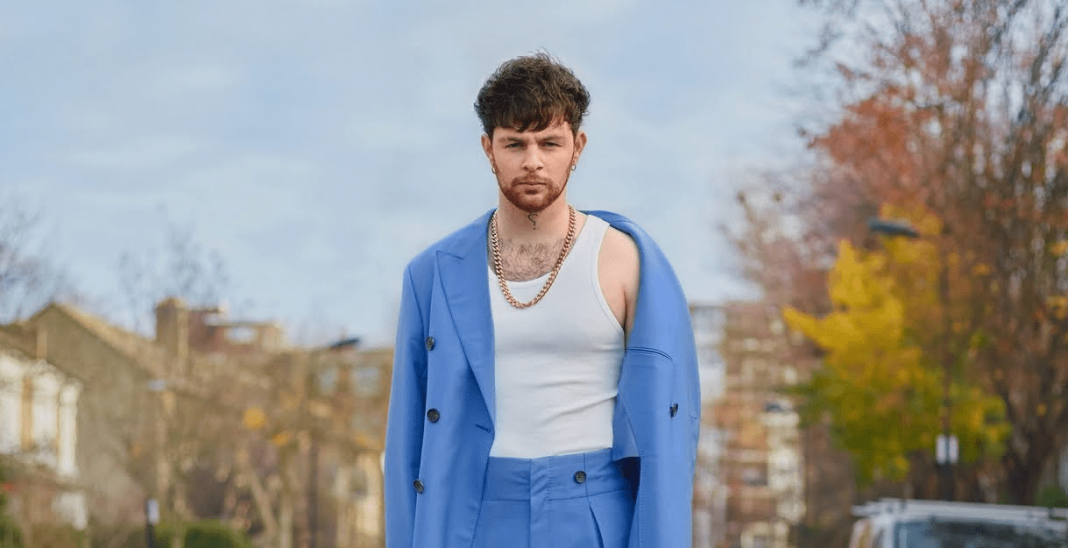 Good news for music fans in Cork today as Tom Grennan has just been announced to play Live at the Marquee next year.

The star, best known for his songs ‘Little Bit of Love’, ‘Lets Go Home Together’ and ‘By Your Side’, will be making his debut in Cork on May 31st, 2022. The news was announced earlier this morning on the official Live at the Marquee Twitter account:

Chart-topping @Tom_Grennan will make his debut at Live at the Marquee, Cork on 31st May 2022. Tickets on sale Thursday 28th October at 9am! 💥 🎉 pic.twitter.com/Im34woqcGq

The 26-year old singer-songwriter from Bedford in the UK will be kicking off his 2022 tour for his new album ‘Evering Road’. The highly anticipated European tour was originally scheduled for May 2020, but unfortunately had to be postponed due to Coronavirus.

Tom’s first studio album, titled ‘Lighting Matches’ was one of the 10 best-selling debuts of 2018. The album encompassed Tom’s emotional, careworn voice, featuring popular songs like ‘Found What I’ve Been Looking For’, ‘Barbed Wire’ and ‘Something In The Water‘.

His new album, released back in March, takes influence from gospel and soul music, and has been described by Tom as a ‘therapeutic experience’. Discussing the themes behind his new album, Tom adds:

“This album has helped me through one of the toughest times of my life. Evering Road documents a transitional stage for me, where I felt I’ve learnt so much and grown into a new man, moving myself into a new calm and positive space.”

“Gospel and soul have been a huge influence on me during this album, for me it’s so emotional yet uplifting, and I wanted to translate this DNA through my music. I’m just BUZZING for people to hear it, so hopefully it can be a lifeboat of sorts for at least one person.”

Tickets for Tom Grennans 2022 gig at Live at the Marquee go on sale on at 9am on Thursday October 28 on the Ticketmaster website.