There’s an indie festival coming to Cork this weekend 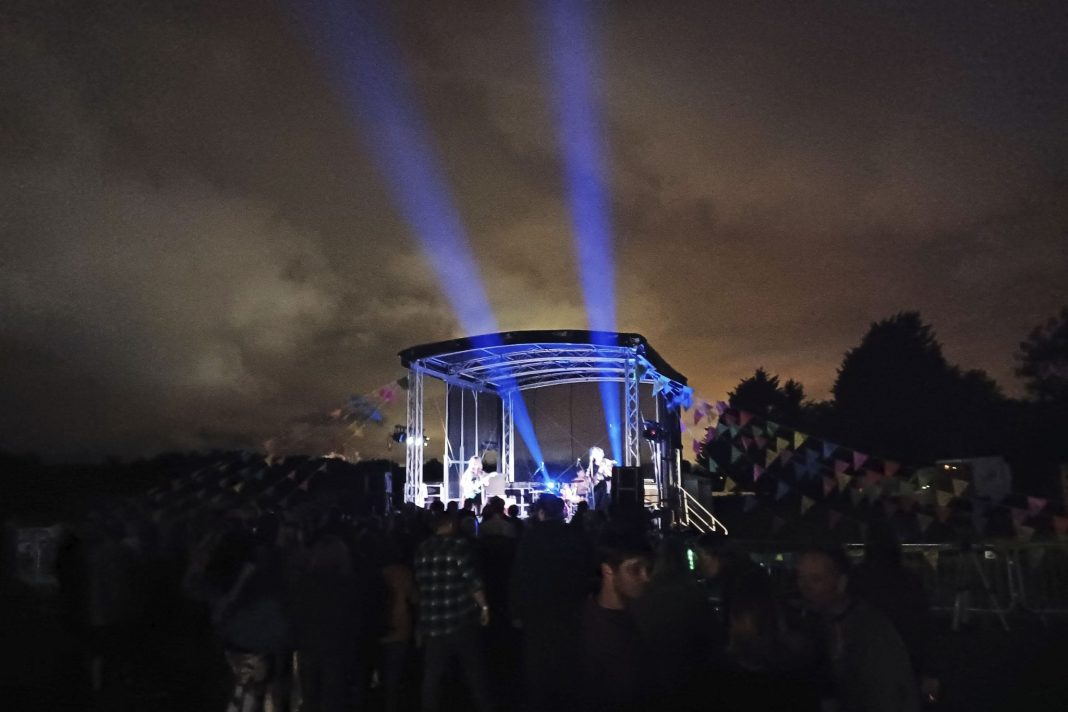 AND there’s no rain forecast on the day!

Upstart Festival will be returning to Cork for its second year running and promises to bring an afternoon of fun, live performances, and energetic music.

Taking place in the beautiful setting of Craig’s Field in Glounthaune Village, Upstart Festival will be hosting five of Cork and Ireland’s most exciting Indie rock bands, all of whom will be showcasing their sounds and energy to the outdoor stage this Saturday (and unlike EP, it’s not meant to rain!)

Headlining this year’s festival are Cork-based power trio ‘The Love Buzz’, who typically bounce between indie, psychedelic, rock & punk music – their sound is electric and ever changing and they’ve often performed sell-out gigs in the city centre.

Upstart is run primarily by unpaid volunteers and got off the ground last year with support from Department of Tourism, Culture, Arts, Gaeltacht, Sport and Media’s Local Live Performance Programming Scheme. The event takes place this Saturday 10th September from 4pm-9.30pm, with tickets from €22.20 available via Eventbrite.