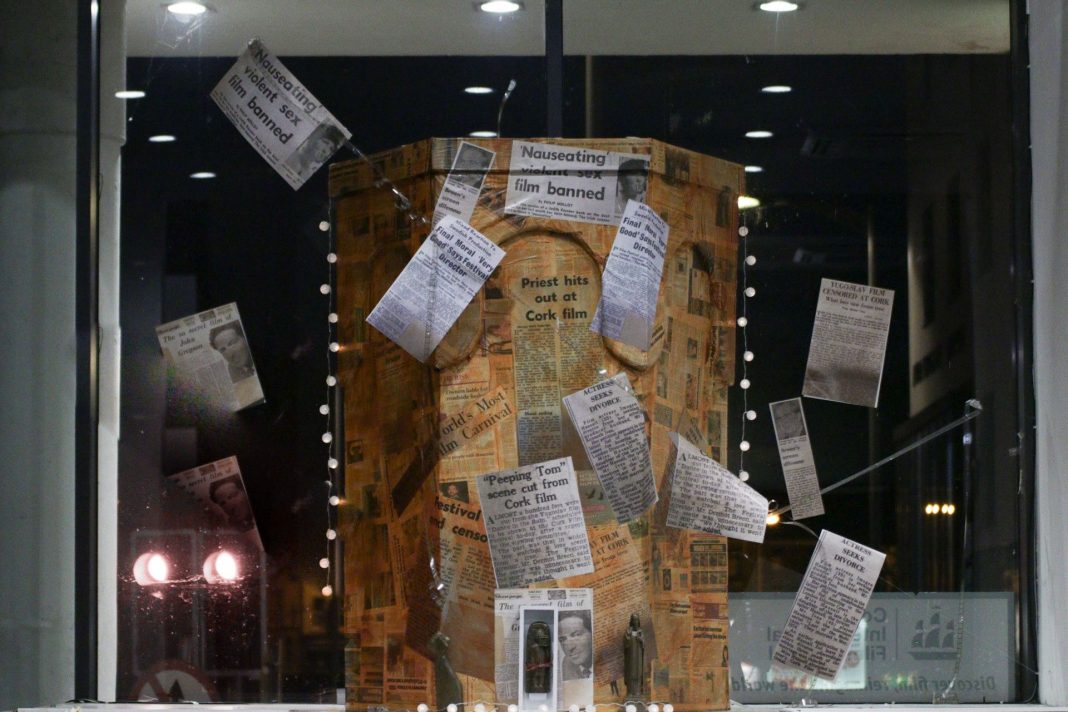 The in-cinema part of Cork International Film Festival 2021 might be over, but there is still a chance to celebrate the Festival throughout Cork City via CIFF’sTrail of Discovery.

Visitors can immerse themselves in the rich cultural heritage of Cork City and 66 years of Cork International Film Festival by embarking on a city-wide Trail that explores the Festival’s unique heritage and the cultural footprint of film in Cork. A connected series of vibrant exhibits at four venues throughout the city can be followed using an interactive online map and accompanying podcast at corkfilmfest.org/trail.

The four locations for the trail are:

Along the Trail and on the map, you’ll also find local pubs where you can enjoy refreshments and enter the ‘Trail of Discovery’ competition, where you could win a hamper of fabulous Cork goodies and Festival passes from CIFF and Murphy’s.

The trail showcases treasures from the Festival’s pioneering history, including photos and newspaper clippings from CIFF’s Digital Archive. Displays will also include stunning costumes from the Irish Costume Archive Project such as that worn by Fiona Shaw in Jim Sheridan’s My Left Foot and Simone Kirby in Ken Loach’s Jimmy’s Hall.

To take part in the Trail of Discovery this weekend, follow the online map and listen to the accompanying podcasts on the myCIFF app or on corkfilmfest.org.