The Cork International Film Festival Trail is back (and you can catch a glimpse of the clothes worn in Normal People!) 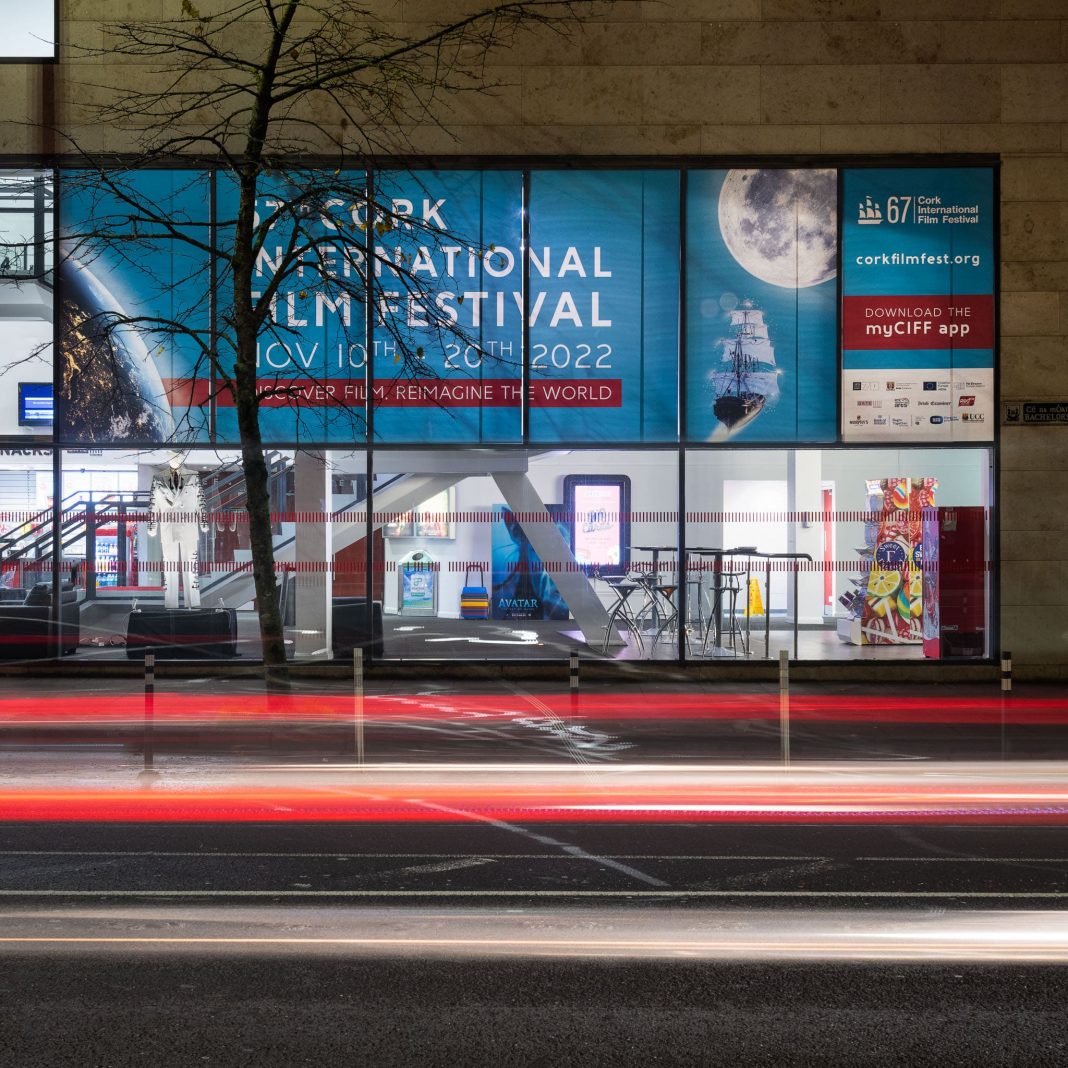 You had us at Paul Mescal

The 67th Cork International Film Festival is running until Sunday, 20th November and, along with over 200 films and events taking place in venues across Cork City this week, they’ve created the Cork Film Trail, featuring stunning costumes from well-known films and TV series!

The Trail’s vibrant displays at the Gate Cinema, The Metropole Hotel, The River Lee, and Singer’s Corner highlight themes of this year’s Festival programme, including music, sustainability, fashion, history and the 1922 Commemoration, and showcase Cork’s rich film and cultural heritage.

For film and fashion fans, CIFF has also created a series of podcasts to accompany the Trail, featuring interviews with the costume designers featured at each stop, giving an insight into their work and process. There is also an online map available and you can follow the tour on your phone here!

A great way to explore the CIty while soaking up the Festival atmosphere and enjoying the finest hospitality Cork has to offer!

Put your cinephile skills to the test
The Festival is also hosting a special free CIFF Quiz Night for film buffs and quiz fans on Wednesday 16th November at Bodega, Cornmarket Street, Cork, 7.30pm – 9.30pm. This is a free event for teams of up to 6 people or, you can join a team and meet other like minded film fanatics. Places are limited and it’s on a first-come, first-served basis, and the first beer is on CIFF! Book now to reserve your table or seat ASAP!

Cork Film Trail Competition
If you can’t make the Quiz Night, why not enter the Cork FIlm Trail competition to be in with a chance to win a hamper of goodies from the Festival and Trail sponsor and Drinks Partner, Murphy’s. Fill in the form here to enter!

Presented in collaboration with the Irish Costume Archive Project, with the support of Cork City Council’s Placemaking Fund and sponsored by Murphy’s.

Fancy a career change? One of Cork’s most picturesque college’s has a lot to offer

Suffering from hair loss? This Cork clinic might just have the solution