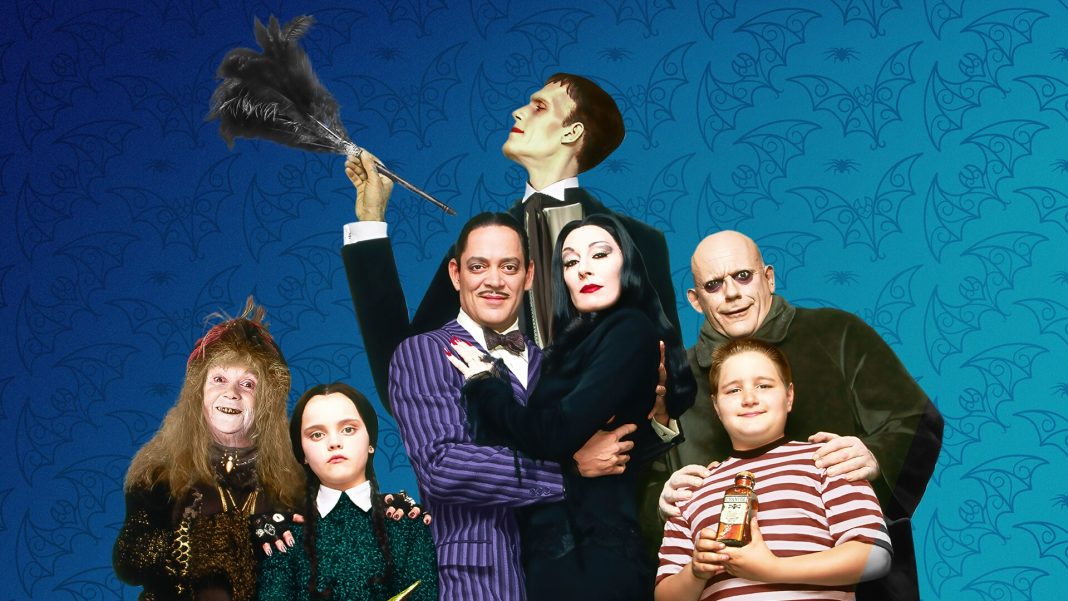 This is just what we needed to hear in January.

Following the success of one of Netflix’s most popular new releases, The Addams Family musical production will be taking to the big stage in Cork city this February.

Taking place over five nights at the stunning Everyman Theatre on MacCurtain Street, and presented by MTU Cork School of Music, The Addams Family will be the first full-scale musical production from the MTU students, and it promises to be an unforgettable evening.

This musical comedy version is from the award-winning writers of the hit Jersey Boys, with music and lyrics by Tony award-nominated Andrew Lippa and features a talented cast from years 3 & 4 of the BA (Hons) in Musical Theatre, as well as a live band drawn from students of the BA in Popular Music and BMus.

“The comical feast features an original story which is every father’s nightmare: Wednesday Addams, the ultimate princess of darkness, has grown up and fallen in love… with a sweet, smart young man from a respectable family. Can Gomez keep his daughter’s secret until the two families meet for a fateful dinner with hilarious consequences?!

“The next generation of professional performers from all over Ireland, with a top-notch professional creative team, and a signature dynamic orchestra, guarantee a spine-tingling night of musical pleasure!”

The show will take place over five nights at The Everyman Theatre from Wednesday 22nd – Saturday 25th February at 7:30pm, with matinee show on Saturday 25th at 2:30pm. Tickets can be purchased in advance here.