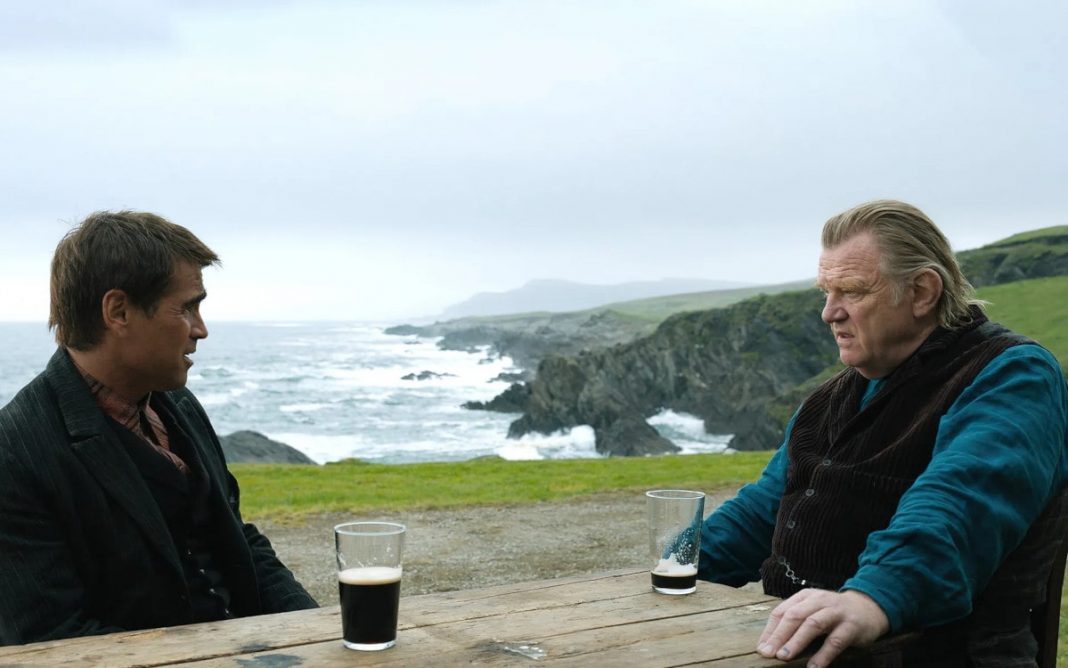 Just in time for sweater weather, too

Irish fashion is having a Hollywood moment right now with the release of Martin McDonagh’s new movie The Banshees of Inisherin currently in cinemas.

The film, starring Irish actors Brendan Gleeson and Colin Farrell is already receiving rave reviews from critics worldwide and is putting Ireland and Irish traditional fashion back on the map in the same way as hit show Peaky Blinders did when it was first released.

Irish fashion company The Sweater Shop, which has shops in Dublin, Kilkenny and Galway, as well as an online shop, have reported a sales spike in classic Irish clothing such as Aran knit sweaters, since the release of the movie and the publicity surrounding it.

Speaking of the increase in sales, Laura Byrne, one of the family members behind the business, said;

“The Sweater Shop is delighted with the attention The Banshees of Inisherin has brought to quality Irish clothing and fabrics. We’ve noted a 50% increase in sales of Aran jumpers and our merino wool jumpers both online and in our shops over the past two weeks or so, compared to this time last year.“

“We are sending a lot of online orders to America where the movie came out last week too. It’s wonderful to see a newfound appreciation of Irish designs and fabrics that are being recognised because of this movie.”

Although The Banshees of Inisherin is set in the early 20th century (in the 1930s), there are some items that will never date and have become staples of a traditional Irish wardrobe that still look fashionable to this day.

Safe and solid bets such as chunky Aran jumpers, cosy flat caps and stylish Grandfather shirts, which have evolved to be more comfortable and better fitted, have been given a more modern update, yet the fundamental designs of these items remain the same. Sound tempted? You can nab one for yourself over on their website here.