Staying in? Here’s 8 of the best movies on TV for your cosy Valentine’s weekend 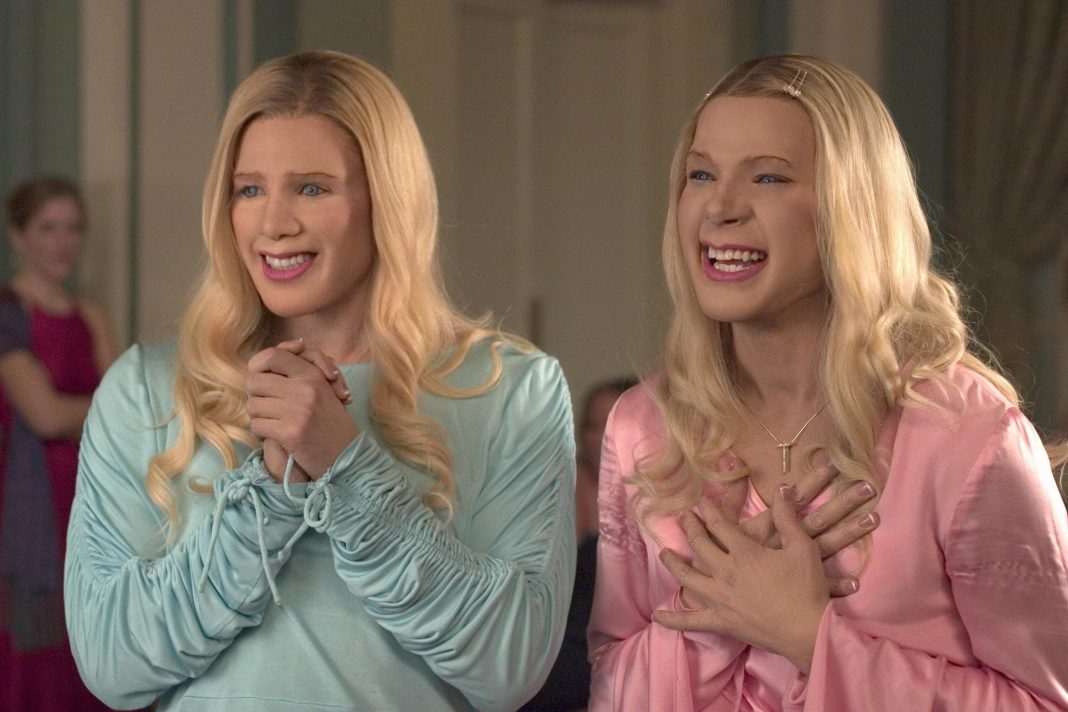 Get comfortable, because there’s a cracking lineup this weekend.

Did you leave it to the last minute to make a dinner reservation with your other half this weekend, only to find out that literally everywhere in Cork is booked out? (shocker) OR will you be spending the weekend alone/with friends, cringing at all the cutesy, lovey-dovey posts bombarding your newsfeed?

Either way, it’s meant to be a horrible weekend weather-wise, with up to 90% chance of rain on Saturday & Sunday and a tonne of gusty southwesterly winds (no thanks), perfect weather for a cosy weekend in front of the telly.

Lucky for you, we’ve rounded up a list of our top 8 movies airing on TV this weekend, in order of appearance:

‘In 1935, Indiana Jones arrives in India, still part of the British Empire, and is asked to find a mystical stone. He then stumbles upon a secret cult committing enslavement and human sacrifices in the catacombs of an ancient palace.’ – IMBD

‘Jason Bourne dodges a ruthless C.I.A. official and his Agents from a new assassination program while searching for the origins of his life as a trained killer.’ – IMBD

‘When a young boy accidentally triggers the universe’s most lethal hunters’ return to Earth, only a ragtag crew of ex-soldiers and a disgruntled scientist can prevent the end of the human race.’ – IMBD

‘Bridget Jones is determined to improve herself while she looks for love in a year in which she keeps a personal diary.’ – IMBD

‘A wisecracking mercenary gets experimented on and becomes immortal but ugly, and sets out to track down the man who ruined his looks.’ – IMBD

‘A teenage boy sent to spend the summer with his eccentric uncle on the Florida coast befriends a remarkable dolphin and takes on local bad guys who are polluting the water.’ – IMBD

‘A man and a woman are compelled, for legal reasons, to live life as a couple for a limited period of time. At stake is a large amount of money.’ – IMBD

Six of the best movies for your Friday night in