Spike Island’s After Dark tours are BACK from this weekend 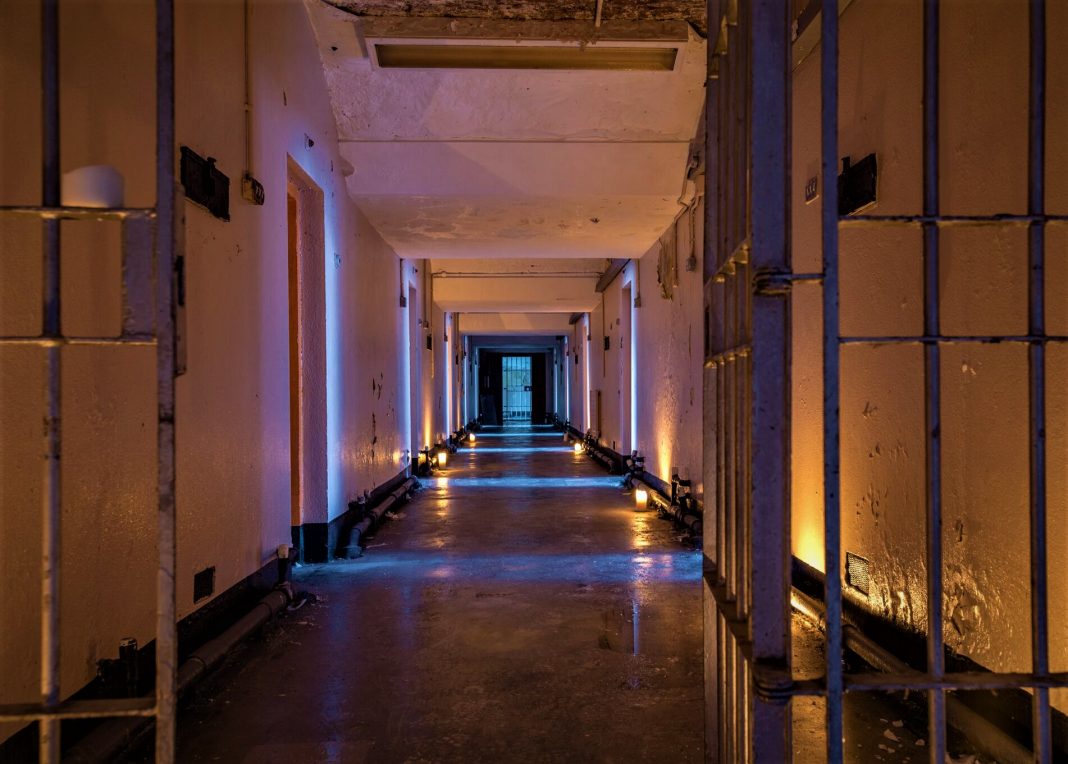 This one is not for the faint of heart.

If you’re looking to get into the spooky spirit in the lead up to Halloween, then Spike Island has just the ticket.

The coveted Spike Island After Dark tours are back from this weekend, and it promises to be a chilling night of true horror stories. The annual late night event offers visitors with exclusive access to parts of the prison which are usually off-limits to the public during daylight tours.

Led by candlelight, this spooky nighttime tour takes you through abandoned prison cells, eerie tunnels and even takes you to the terrifying ‘Punishment Block’ – a seperate prison built for the sole purpose of punishing human beings.

On the After Dark tour, you will learn all about the chilling history that haunts the island, including the many mass graves which came as a result of severe over-crowding and foul conditions during the famine years.

Once known as ‘Ireland’s Hell’, Spike Island is located off the coast of Cobh and is one of Ireland’s most popular tourist attractions. The island was used as a prison on many occasions over the last 400 years and dates back to the early 1600’s.

Tickets for Spike Island After Dark sell out every single year and are available for purchase now over on the official website, starting at €30.95.