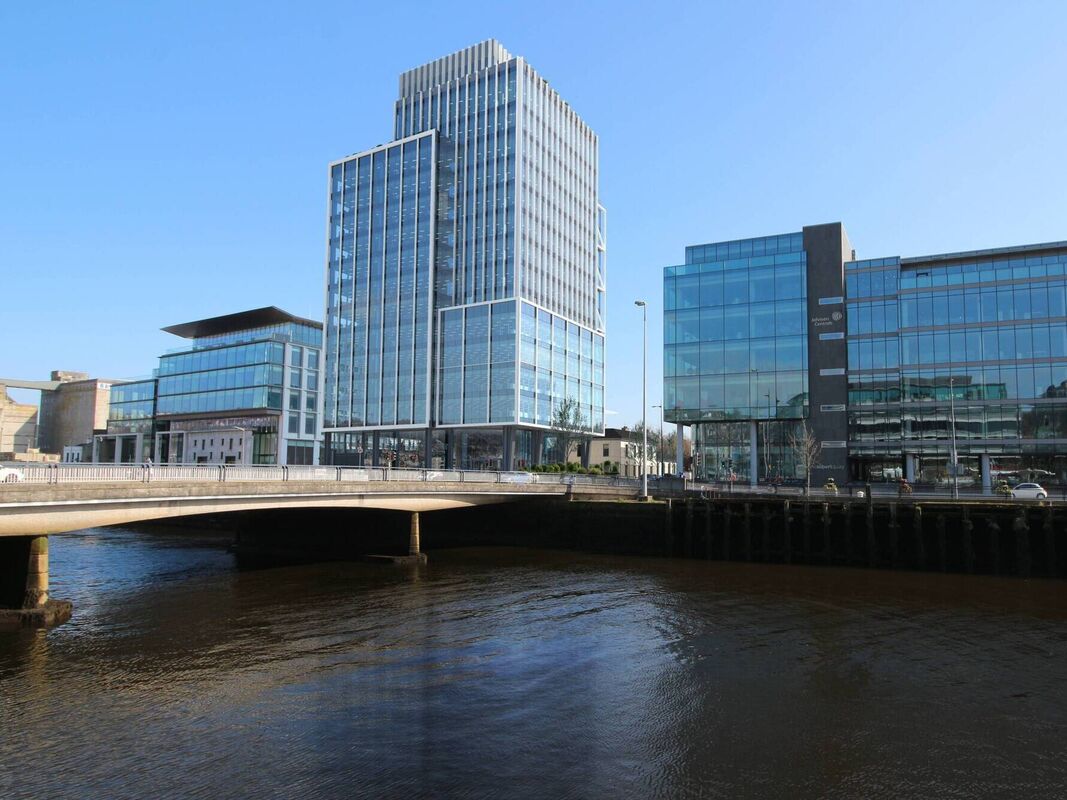 Our sincerest apologies to those who are still mourning the Sextant.

As we all know by now, the iconic Sextant Bar was sadly demolished back in August 2020.

The landmark pub was initially knocked in order to make way for a 25-storey ‘build-to-rent’ apartment tower with over 200 apartments by developers JCD Group, however these plans were quickly scraped due to financial non-viability of the apartments, which would require a minimum of €2,800 per month rent (yikes!)

Instead, the group proposed new plans for a 16-storey office block, which will become Cork’s tallest office building, at least twice the height of any existing office structure in the city and standing just two storeys lower than The Elysian.

Planning permission has just been approved for the new €100m development, which will also include a new public plaza, along with an upgrade to the ticket office and railway terminus building nearby.

News of the approved planning permission has been welcomed by JCD Group, who will now begin the lengthy design and tendering process before carrying out construction.

The development will also include a new bar and restaurant on-site. A spokesperson for the group has mentioned:

“This is a key project on a pivotal site which encompasses best in class office space, significant investment in a new bar and restaurant in the protected former railway terminus building, the renovation of the historic protected ticketing office and the delivery of a new public plaza.”