Cork city will be getting its first permanent pride crossing soon 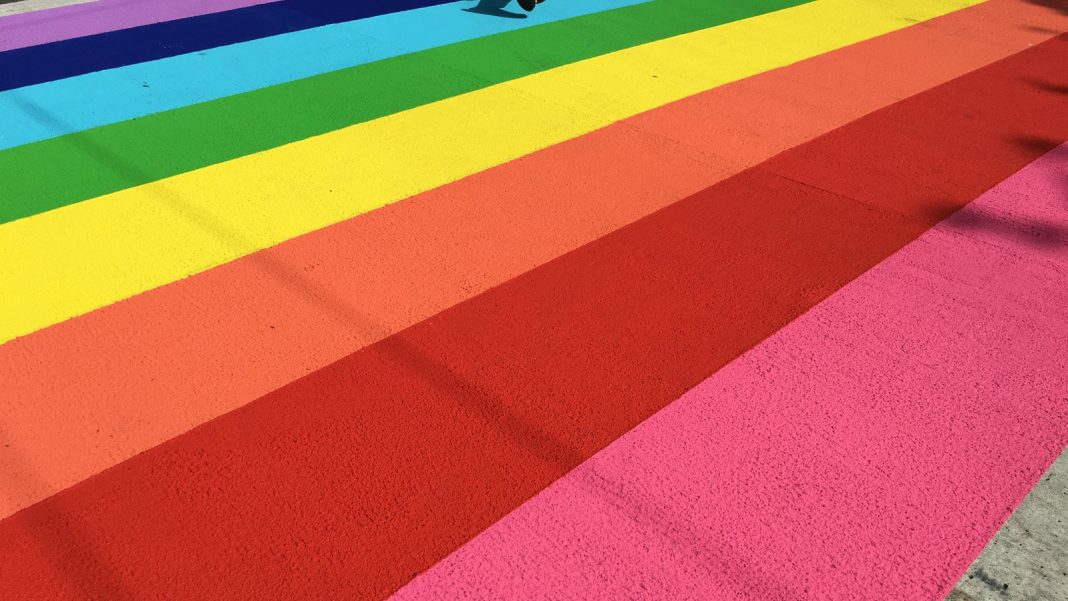 And just in time for Cork pride weekend

Cllr John Maher recently announced that Cork city will be getting its first permanent rainbow crossing, which is a symbol intended to demonstrate a city’s commitment to inclusivity for its residents and visitors.

The announcement came shortly after Waterford made history with Ireland’s first permanent pride crossing installed in Arklow back in December, followed shortly by Limerick last month.

Motions put forward by Cllr’s John Maher and Lorna Bogue have just been accepted by the council, funding has been secured, and the city is now being analysed for a suitable location.

According to the motion, Maher and Bogue are hoping to get the updated progress pride flag installed, and with regards to legality of the crossing, the statutory white lines and signs as prescribed must still be in place.

If all goes according to plan, the new crossing should be installed in time for Cork Pride in July.