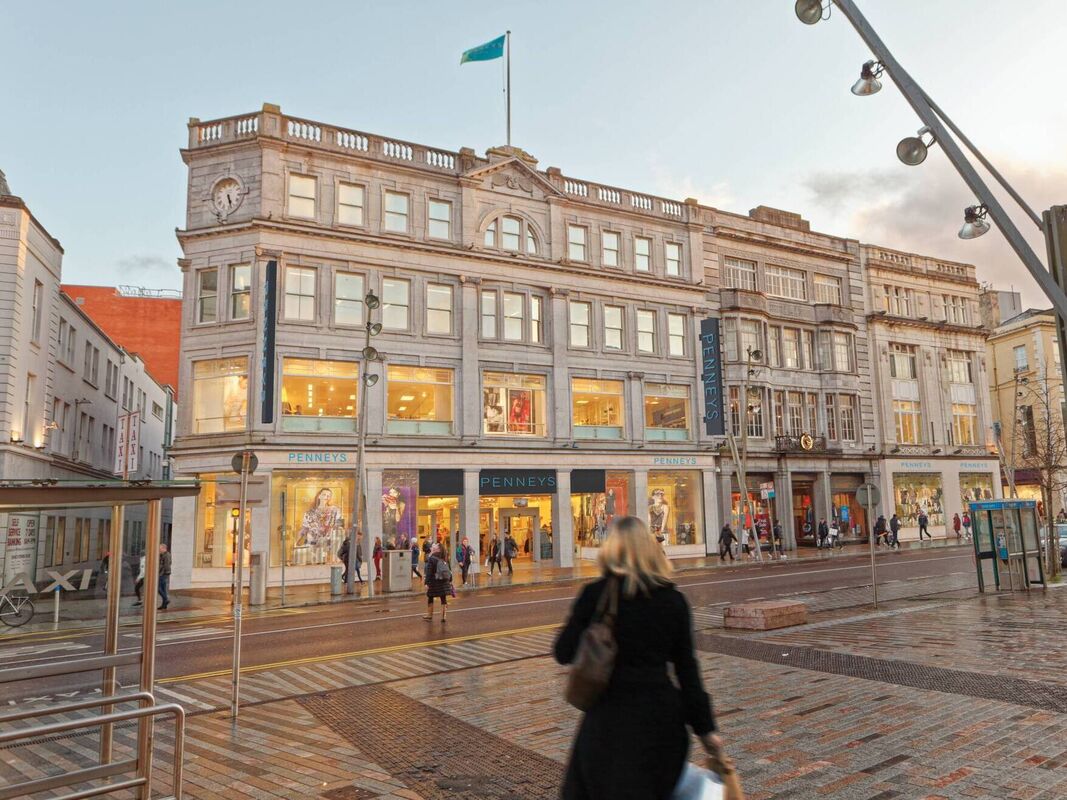 The new store is going to be HUGE!

Planning has just been granted for the expansion of Penneys’ flagship store in the city centre.

Cork City Council has approved plans by retail giant Primark and its development partners, O’Flynn Construction for a 50% expansion of the St Patricks Street premises. These plans will see the store increase by 17,000 sq ft to 54,000 sq ft, with the project including a site that stretches from Patrick Street to Oliver Plunkett Street, and from Robert St to Cook St.

The application was first submitted back in August 2021, with the council requesting further information on the project before coming to a final decision.

A number of conditions have been attached to the project, which involve the protection and conservation of the ancient heritage of the site, the buildings and the visual amenity of the area, including the refusal of five signs which were proposed to be attached to the front, sides and rear of the block.

The total cost of the expansion project is estimated at around €30 million, and hopes to draw more visitors into the city and help the number of derelict premises in the area.