Our Craveourite movies from the 2021 Cork International Film Festival 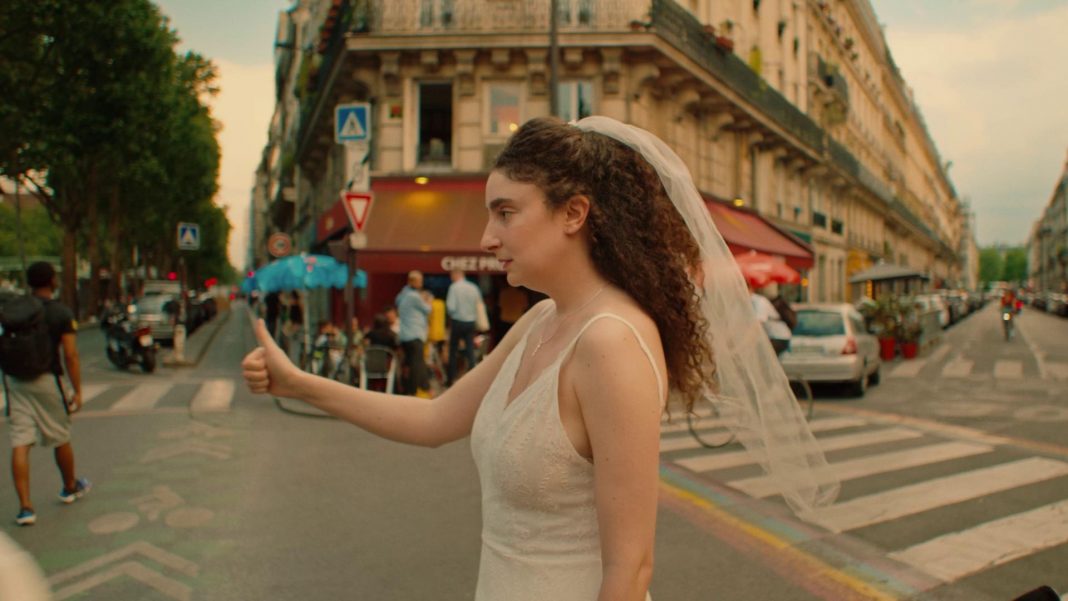 The Cork International Film Festival (CIFF) returns to Cork this year, and we’ve got the low-down on all the best features from this year’s event. CIFF is Ireland’s longest running film festival, with this year being its 66th in the running.

This year’s program will run from November 5th – 21st, and will feature a combination of in-person screenings and online films with genres ranging from culinary cinema, guilty pleasures, cult classics and family friendly shorts.

We’ve rounded up our Cravourites from the programme, so pour the Minstrels into the popcorn and feast your eyes on these cinematic masterpieces:

‘I wish I was big’ must be one of the sentences most uttered by children. For twelve-year-old Josh Baskin, this wish actually comes true! When Josh makes a wish to an antique fortune-telling machine called Zoltar, the last thing he expects is to wake up the next day with an adult body. Featuring Tom Hanks as ‘big’ Josh, in a performance that launched his career into the major league, and Elizabeth Perkins as the business exec whose heart he melts, Big, from director Penny Marshall, has enough heart to release the kid in all of us.

Based on the Jane Austen novel Emma, Clueless is a charming and stylish romp that does not take itself too seriously, yet is far more intelligent and profound than its veneer suggests. Through the musings and pontifications of protagonist Cher Horowitz, this classic satire provides astute observations on wealth, privilege, class dynamics and the politics of teenage life. A film which launched a thousand acting careers, this truly is a generational touchstone, and a jewel in the teen movie canon.

Pig and Runt (breakout performances from Cillian Murphy and Elaine Cassidy) are inseparable friends. Born moments apart in the same hospital, and living next to each other, the two form an insular bond, and even their own language, in their kingdom of ‘Pork City’. But in the run-up to their 17th birthdays their world begins to fracture. The first feature from Irish director Kirsten Sheridan, written by Enda Walsh (adapted from his own successful stage play), Disco Pigs still retains the power it had when it screened as the Festival’s Opening Gala 20 years ago in 2001.

‘The Mourning Forest’ (Mogari No Mori)

Shigeki and Machiko meet in a small, comfortable retirement home. Shigeki, an elderly resident, still mourns the passing of his wife 33 years earlier, whereas Machiko, a caregiver, secretly feels guilt over the death of her child. When Machiko decides to take Shigeki for a drive on his birthday, an incident forces them on an altogether different path, and brings them together in unexpected ways. Naomi Kawase’s gentle, mysterious film – which won the Grand Prix at Cannes – is like a road movie with very few roads, but remains a rewarding journey.

Fancy some dinner before your movie? Enjoy a three-course supper + glass of wine in The Grill Room at the River Lee Hotel followed by a 90-minute screening of Boiling point at the Gate Cinema with a special Q&A afterwards.

Even before his shift has started, head chef Andy is stressed. He gets to his restaurant to find that everything is already running behind, a food inspector is scouring the kitchens and the hostess has overbooked. To add to the pressure, Andy’s mentor has booked a table and unexpectedly brings along a top food critic as his guest. Told in one continuous 90-minute shot, and featuring the exceptional Stephen Graham in the lead role, Philip Barantini’s adrenalin-fuelled film is a headlong dive into the intense world of high-class dining.

Nothing tickling your fancy? You can check out the complete programme for the Cork International Film Festival here.