Olivia Rodrigo will be coming to Cork in 2022 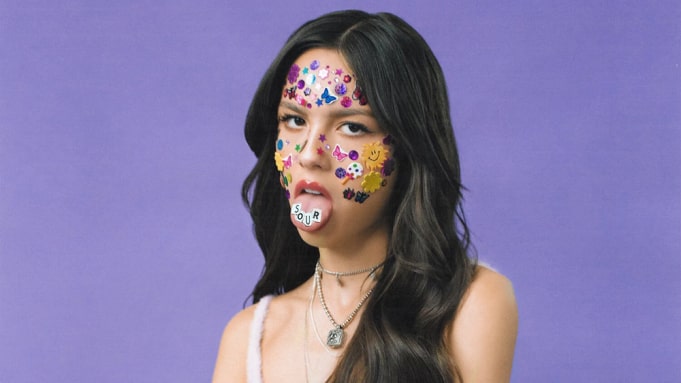 First known for her appearance on TV show High School Musical: The Musical, Olivia Rodrigo really shot to fame when she released her debut single ‘Drivers Licence’ in 2021. The song racked up a whopping 1.1 billion streams worldwide, and the singer has gone from strenght to strength ever since.

🎈 𝗝𝗨𝗦𝗧 𝗔𝗡𝗡𝗢𝗨𝗡𝗖𝗘𝗗 – GRAMMY nominated @oliviarodrigo brings her SOUR Tour to Ireland for two dates in 2022. Don’t miss her at Live at the Marque, Cork on 29 June and on 30 June at Fairview Park.

In the past year, Rodrigo has already been nominated for 7 Grammys, making her the second youngest artist in Grammy history to be nominated for each of the ‘Big Four’ categories in the same year:

Her debut album, ‘Sour’ has already gone double platinum in the US, and has been named the number 1 album of 2021 by Rolling Stone, and her song ‘Drivers License’ was the most streamed song on Spotify in 2021.

Olivia’s Sour tour will have forty shows across Europe and North America, with a night at Cork’s Live at the Marquee scheduled for June 29, 2022, followed by Fairview Park in Dublin on June 30.

Tickets for Olivia Rodrigo’s Live at the Marquee show go on sale on Friday December 10th at 9am for €49.90, and will be available via Ticketmaster.ie