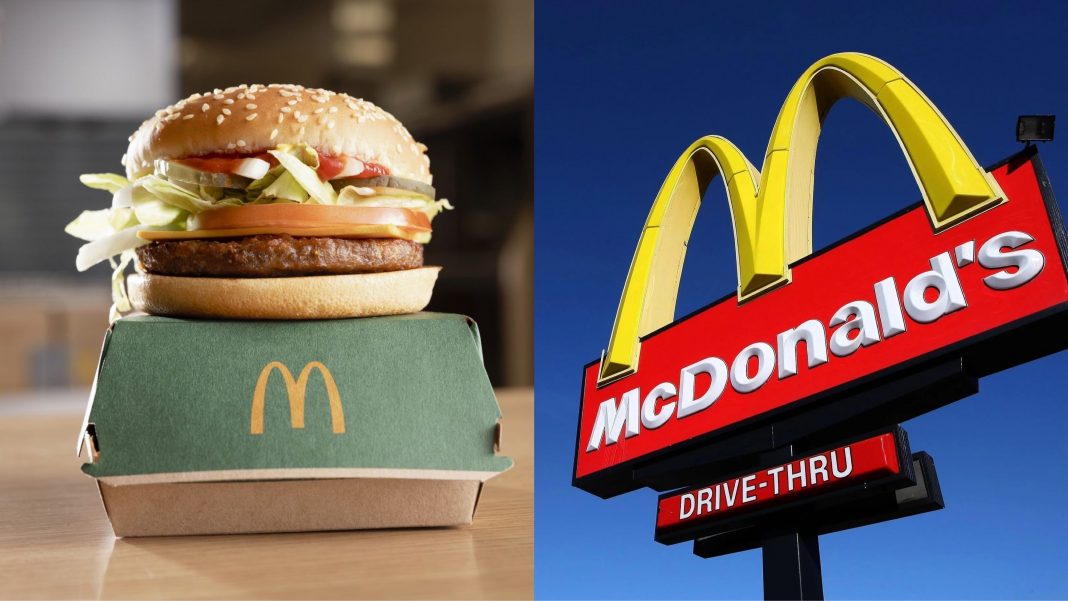 This is bound to make your vegan diet more enjoyable!

Good news for those of you partaking in ‘Veganuary’ as McDonalds has just launched their very first plant-based burger.

Incase you’re wondering, Veganuary is a UK-based non-profit organisation which aims to value the earth and it’s inhabitants. Every year, the organisation challenges people all over the globe to practice a vegan diet for the month of January, aiming to promote health, end animal farming and protect the environment.

And lucky for us, McDonalds has officially joined the bang-wagon with their new ‘McPlant’ burger. Initially on the menu in only selected stores, the new plant-based burger is now available in McDonalds restaurants all across the UK and Ireland.

It is cooked and prepared separately from other McDonalds burgers, and is made using separate utensils.

“We’re so pleased that our McPlant is now officially ‘everywhere’ and available for more of our customers to taste and enjoy. We saw a remarkable response to the trial period back in October and now McPlant is on the high-street, in retail parks and service stations all over Ireland so all of our customers will be able to try it. We’re proud to once again be offering our customers more great-tasting options from McDonald’s. It’s our same iconic taste – but plant-based.”