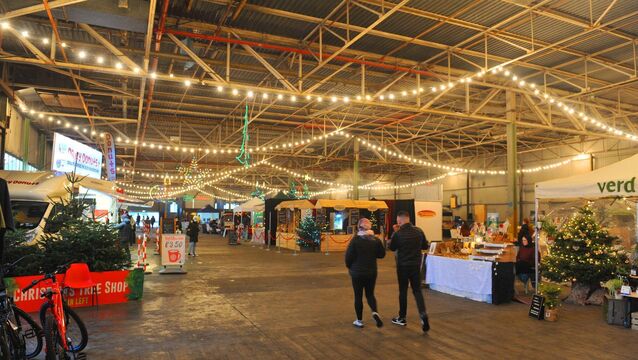 You’ve probably heard by now that the Marina Market’s future might be in jeopardy.

Last week, news broke that the Cork City Council made a decision not to grand retention permission for the beloved Marina Market, which included proposals to extend the market’s footprint.

The application was lodged back in January by applicants CPR Properties Cork Limited seeking to maintain their use of the site as a food emporium/market with an additional request to create a new event and function area, along with a coffee rotisserie and a new health store.

As expected, this rejection has provoked a massive response from the public, with one citizen launching an online petition to save the market. Launched by local man Charlie Clarke and titled ‘Keep Marina Market Open’, the petition is separate and independent of the Marina Market and has already gained over 6,500 signatures as of this morning (Wednesday 23rd).

Organisers of the Marina Market were given four weeks to appeal the ruling, however it’s believed that the market may not actually close for up to a year due to legal delays.

The market currently generates around 300 jobs directly and a further 100 indirectly. There are over 35 full-time vendors at the market, selling everything from food, clothing, jewellery, crafts and more.