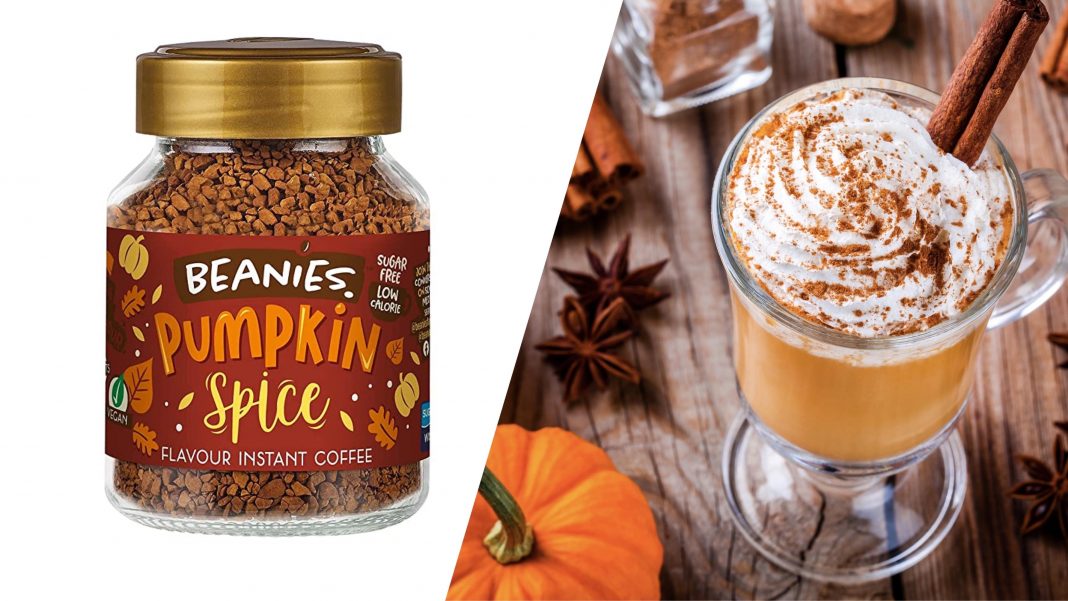 Autumn has well and truly arrived in Ireland, and with it comes cooler temperatures, damper weather and darker mornings – all of which makes the latest launch from Lidl more appealing.

The budget supermarket giant has just released a range of Beanies instant coffees for the season ahead, one of which is the hugely popular Pumpkin Spice.

From today onwards, those of us in dire need of a PSL fix can make some from the comfort of our own home, and at a fraction of the cost. For around €1.99, you can nab yourself a 50g jar of cinnamon goodness, which works out at just 8c per cup!

Along with the Pumpkin Spice, they’ve also released a special edition Toasted Marshmallow flavour, both of which are completely sugar free AND low on calories (it’s a win-win!)