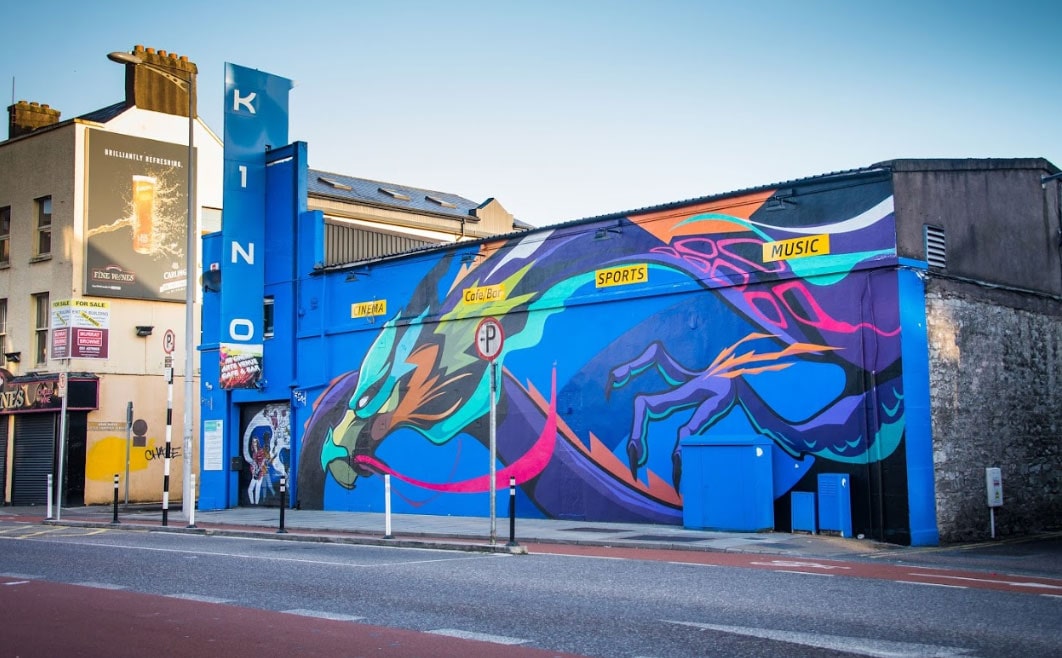 The iconic venue is back.

The Kino on Washington Street will be reopening on Monday 28th February as a nightclub under new management.

The Kino, which ceased operating as a music venue in 2021, will be reopening as a fully-licensed bar and nightclub, complete with themed nights, house music and open mic events.

Speaking about the new venture, Blue 9 and Chloe Gonzalez of Banger Productions mention:

“There will be new and exciting changes introduced as we have been working extremely hard behind the scenes. As most people know the Kino is known for many years as an iconic theatre, it’s such a historic land-mark for cork city and we intend to keep it that way with modern changes being Implemented.”

“We are trying to bring a more modern lifestyle into the Kinos nightlife and appeal to all generations/ ethnic groups and genders. It is a social place for everyone to attend.”

The Kino will no longer operate as a cafe during the day, and they will be scrapping the BYOB (bring your own booze) rule as they now have a fully operational bar on-site.

The new opening hours and themed nights for the Kino are: