The 2022 John Lewis Christmas ad has just been released 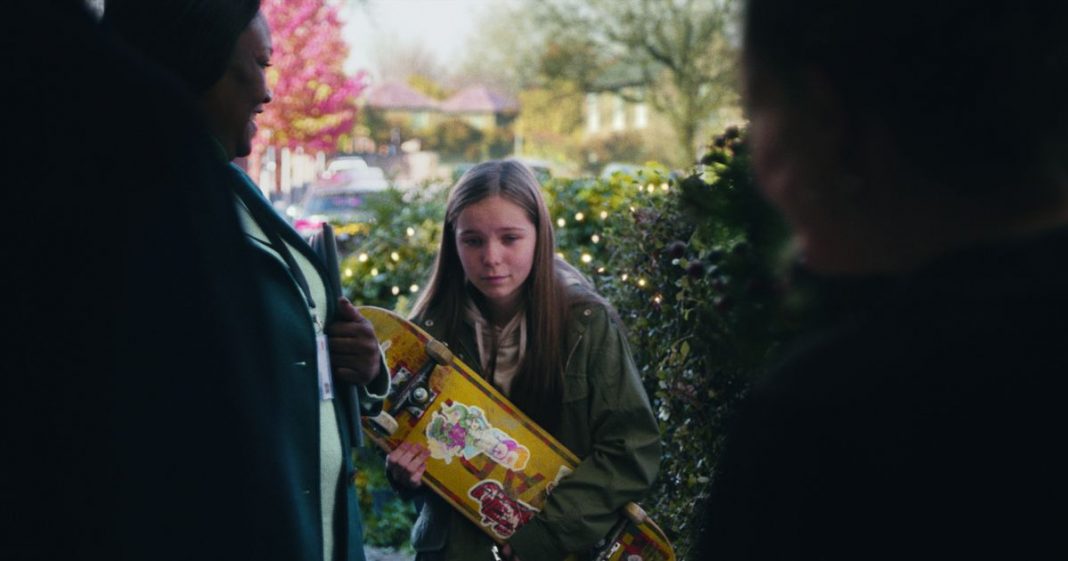 Tissues at the ready!

It’s that time of year again.

Incase you’ve been living under a rock for the last decade, every year (usually in November) the brand releases a Christmas ad, often bringing a tear to our eye. The ads typically have a particular theme in mind and this year they wanted to highlight the staggering number of children in the care system in the UK.

Titled ‘The Beginner’ the story begins with a man struggling to learn how to skateboard, acquiring multiple bumps & bruises while his wife takes an unknown call in the background mentioning that she’s excited and ‘can’t wait’.

Christmas arrives and the man’s skateboarding skills start to improve, turning into somewhat of an obsession as we watches how-to videos on YouTube at the office.

The story finishes with the arrival of a little girl from the care system, who shows up on their doorstep carrying a skateboard. The man and child begin to bond over this shared interest, and on-screen the title at the end reads “Over 180,000 children in the UK are in the care system. We’re making a long-term commitment to support the futures of young people from care.”

This year, John Lewis patterned up with Action for Children and Who Cares Scotland to highlight the rising number of children in the care system in the UK.

What do you think of this year’s ad?