It’s officially oyster season: 5 of the best places in Cork to get your fix 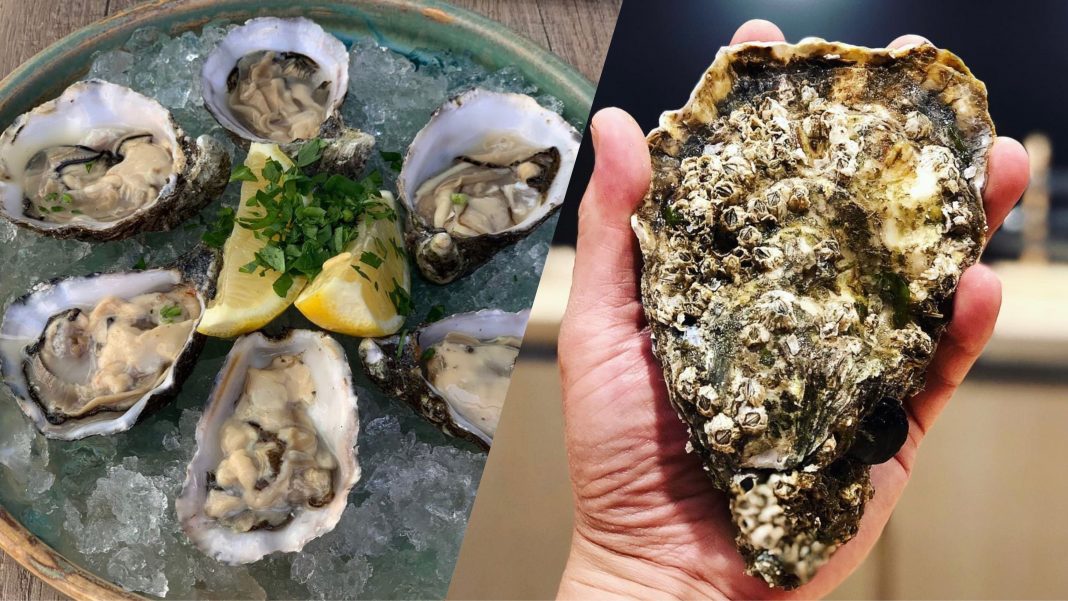 According to ancient foodie tradition, native oysters should only be eaten during months that have an ‘r’ in them (September – April). This advice is given primarily because May, June, July and August are breeding season, allowing time for wild oysters to spawn and procreate.

This is the main difference between our native oyster, which grows wild on Irish coastlines and has been around for thousands of years, and the pacific oyster, which was only introduced in the 1960’s and is available all year round.

Humans have been cultivating and eating for thousands of years, with the earliest cultivation records dating back to the Roman empire. Just like wine, they have a wide variety of flavour profiles and are rich in vitamins and nutrients like zinc, calcium, magnesium, and protein. They also contain especially high levels of iron and vitamin B12, and are famously known for their libido boosting properties (FYI!)

Now that September is here, it’s the perfect time to take the plunge and get shucking, and we’ve rounded up a list of the best places in Cork to get your fix:

This recently refurnished restaurant is known for it’s stylish interior, giving us serious sex and the city vibes. The Oyster Haven oysters come in portions of 4, 6 and 12 and are served with a shot of Bloody Mary.

Quinlans has been favourite amongst locals and tourists since the 1960’s, and have become famous for providing high quality organic seafood in their seven restaurants across the country. The Cromane oysters on the menu are served on ice with fresh lemon and dill.

If you want high quality oysters with a sunset view of the River Lee, head over to Electric. The Oyster Haven oysters are served with shiso, ginger, lemon and tobacco.

If you’re looking for something a little more up-scale, head over to Ichigo Ichie. This Michelin Star restaurant is famous for its incredible cuisine, prepared by renowned chef Takashi Miyazaki. The omakase menu changes every 6 weeks, and mixes long-standing Japanese traditions with modern, Irish touches. Seating is very limited in this small, moody, industrial restaurant and bookings are notoriously hard to secure, often booked out weeks in advance – and it’s easy to see why!

Opened in 2019, this new seafood bar sources their produce form small day boats and local producers to provide a menu that changes almost every day. The Cromane Oysters on the menu are served with dill and elderflower vinegar.

The famous pizza + pint deal is BACK at Rising Sons Brewery