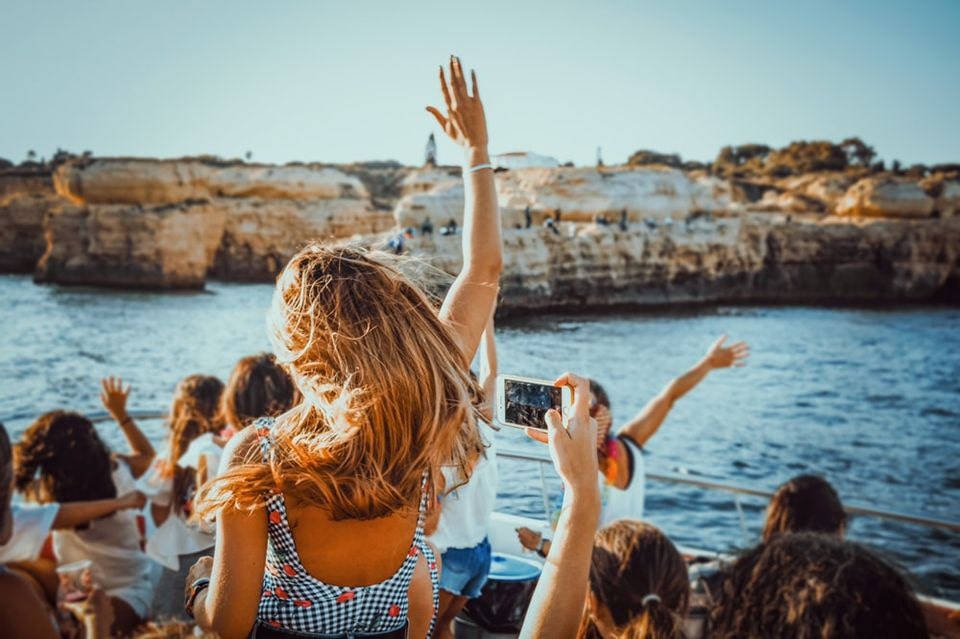 ‘It Takes A Village’ festival announced yesterday that they will be hosting their annual summer festival on the high seas this summer.

The over 18’s festival is typically held at Trabolgan Holiday Village and is a hybrid between a music festival and a self-catering staycation, however this year they’re doing this a little different.

Taking place aboard the Cork Harbour Cruise fleet, the aptly named ‘It Takes A Harbour Cruise’ festival will see a series of live music gigs, DJ sets and drag shows across six nights between July and September.

Ahoy there ⚓️ We have some news… Tickets now on sale at https://t.co/GNIcAzRNEH pic.twitter.com/ZvTktfrHAS

The festival cruise kicks off on Friday July 22nd with Gay Future’s ‘The Love Boat’ – an epic fancy dress boat party cruise hosted by Ms. Kitty Cartier & Ms. Lavelle, and music from DJ Eddie Kay & Cian Austin Jesus. There will be prizes for the 1st + 2nd best dressed on this cruise, as well as disco bingo & possible dolphin sightings.

The remaining three cruises take place in September, with Yenkee + Caoilian Sherlock on September 3rd, followed by The Sunday Times on September 4th and ending with Donal Dineen on September 10th.

Each cruise lasts for 2.5 hours and go from Custom House Quay all along Cork harbour. Tickets start from €25 + booking fee and can be purchased via uTicket.ie.