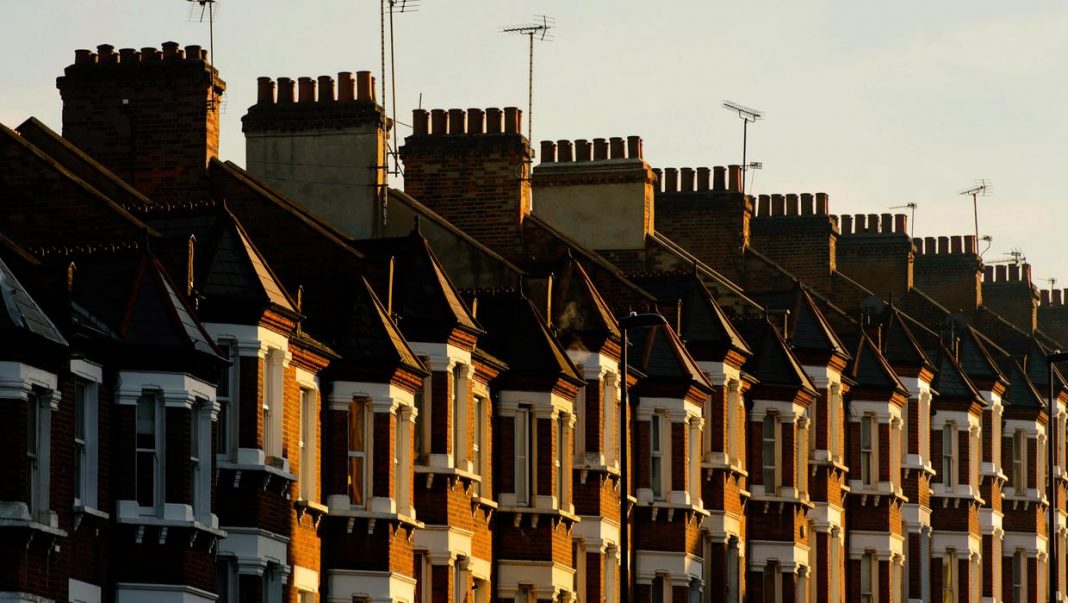 Ireland’s housing crisis is a pandemic of its own

The people of Cork are being called to partake in a rally for housing on Saturday.

Organised by the National Homeless and Housing Coalition, the ‘Housing is a Human Right’ rally will take place outside the library on Grand Parade in the city centre on Saturday April 30th.

Saturday’s protest will aim to put pressure on the government to reinforce laws on vacant housing and to get the ball rolling on derelict housing for Ukrainian refugees and those on the housing list.

“The government allows the housing market to be a place where huge profits are made for the few while most of us are bled dry. Runaway rental rises mean this country is one of the most expensive in Europe in which to rent a home. We need a rental sector that works for tenants, not landlords” – a spokesperson for the National Homeless and Housing Coalition said.

“We call for public housing to be built on public land, and end to dereliction, evictions, and sell-offs to vulture funds. We demand a national referendum on a constitutional right to housing.”

According to Daft.ie, the current average monthly rent for a home in Cork city is over €1,500. If you would like to take part in the rally, it’s taking place on Saturday April 30th at 1pm outside the library on Grand Parade.