Fota Wildlife Park just announced the death of their only male lion, Shanto 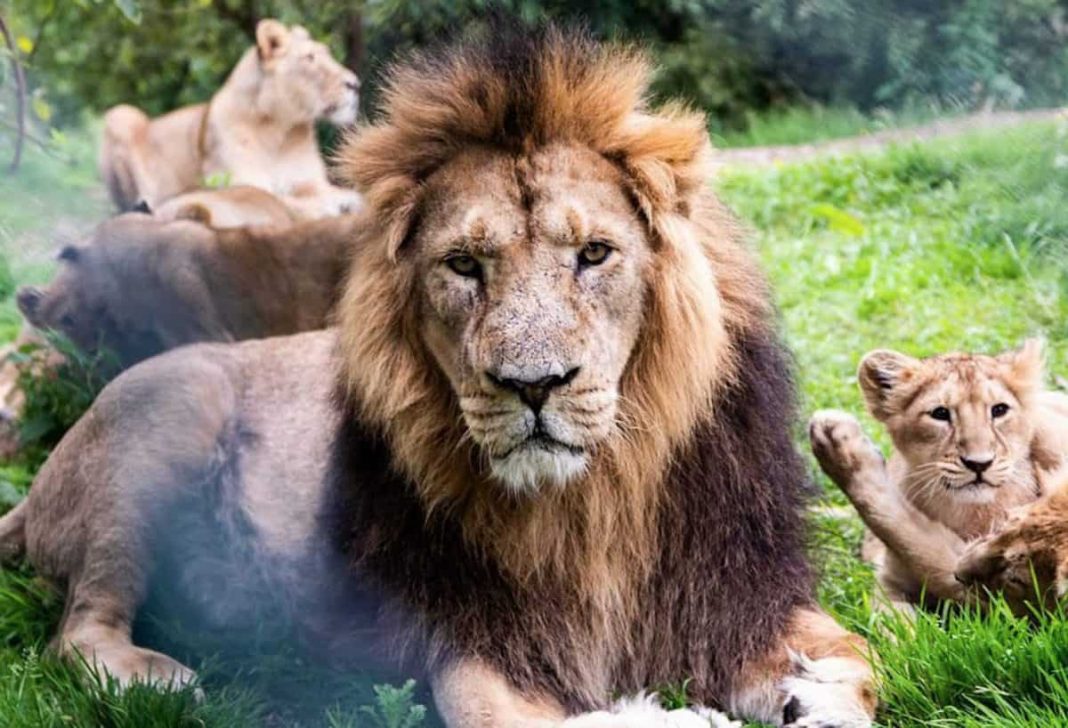 Shanto, who was the park’s only male lion, was put to sleep on February 23rd following a short, untreatable illness. Sharing a photo of Shanto to their Instagram, the park mentioned that Shanto had suffered from kidney failure, and despite every attempt by the veterinary team, his condition sadly deteriorated.

“It’s hard to describe how stunned and shocked the team are here at Fota over the loss of our beloved Shanto. It’s been devastating to witness such a powerful and dignified animal succumb to illness in a short space of time.” – Julien Fonteneau, Lead Ranger.

“He was hugely popular with the visitors and undoubtedly was a highlight of their visit. Shanto was very interactive and curious, and Fota Wildlife Park has been such a quiet place since he became ill. We all hugely miss his majestic roars every day, and it’s such a quieter place without him.”

10 year old Shanto arrived back in 2016 from Santillana Zoo in Spain, and joined sisters Gita and Gira who arrived from Helsinki Zoo in Finland earlier the same year as part of an Ex-situ Programme (EEP) for this species in European zoological institutions.

Shanto sired a number of offspring at the wildlife park, all of which have become part of the EEP at other various locations across Europe. According to the park, there is an estimated 674 wild Asiatic lions in existence in Western India. Although this small number is slowly increasing, they are still considered an endangered species.