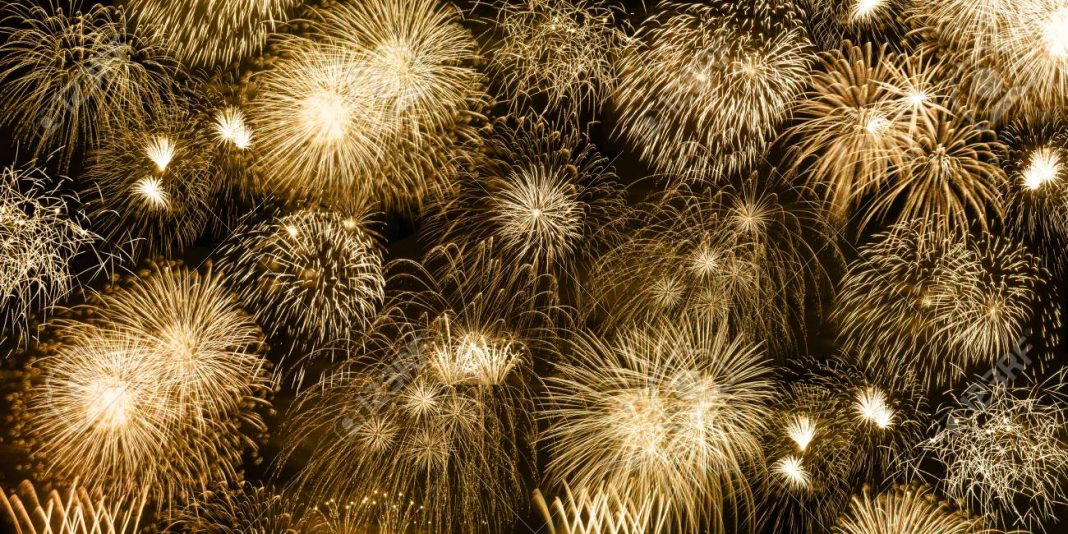 Cork city will glow this evening with a magical public fireworks display.

The sold-out ‘Magic Nights by the Lee: A Winter Solstice‘ will be coming to an end tonight, after an incredible three shows at Fitzgerald Park in the city, and they’ll be celebrating with a massive firework display.

Staged by Rocket Pyrotechnics, the firework show will illuminate the dark winter skies across the city, and will even have an accompanying music piece specially written and commissioned by Fish Go Deep.

The live audio visual display will begin at 8:30pm and will last for approximately 10 minutes. The fireworks will be set off at various launch locations and are expected to be visible near Fitzgerald park and throughout the city centre.

If you’re watching from your car, be sure to tune into RedFM, as they will be live-streaming the accompanying audio, and if you can’t make it to the city, you can catch the livestream on the RedFM and The Good Room Facebook pages.

Please note owners of pets are advised to keep all animals indoors for the duration of the show.