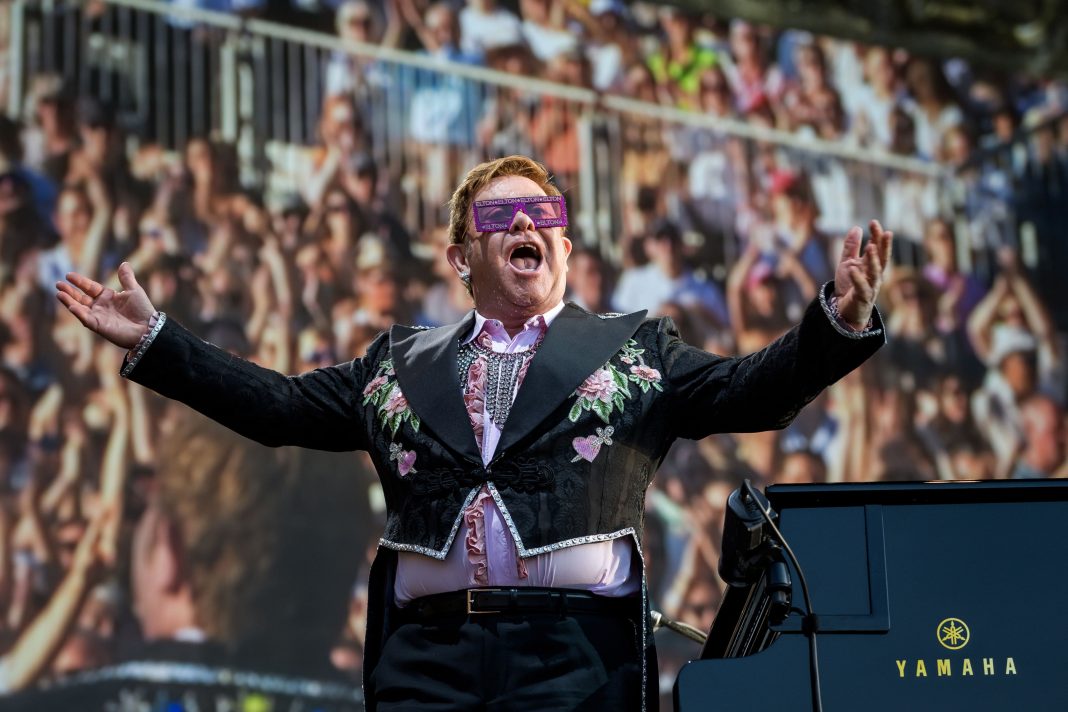 Over 30,000 fans are expected to attend Elton’s highly anticipated show in Páirc Uí Chaoimh this Friday, and it’s set to be an absolute cracker of a show.

The Cork economy is expected to get a major boost this weekend, as only half of all tickets were purchased by Corkonians. According to the Jim Clarke, Aiken Promotions Event Coordinator, tickets for this show have been purchased by fans in the UK, the US, Dubai, France, Mexico, Germany and even Singapore.

Here’s all you need to know ahead of the show:

Gates open at 6pm, and the show starts at 8pm. There will be no support act for the Elton John show, so fans are encouraged to be there and ready before 8pm. Early queuing, however, is not permitted, so fans who show up before 6pm will be asked to leave.

Fans are encouraged to arrive either on foot or by public transport. Bus Éireann will be running an enhanced Route 202 bus, with a direct bus running from Lapp’s Quay to Monahan Road every 10 minutes from 5pm until 8:30pm.

There will be no parking available at the venue, and people are asked to not drive directly to the venue as there will be road closures in place from 2pm. Drivers are instead asked to park in city centre car parks and are urges to check closing times to avoid risk of having your vehicle locked in overnight.

Those who have printed tickets are reminded to keep them save and check for the correct approach route prior to leaving home. Digital ticket holders are advised to ensure they have their tickets downloaded and added to their wallet prior to leaving home, phone fully charged and screen brightness turned all the way up.

Tickets for the event are still available and can be purchased via Ticketmaster here.

Children under 16 must be accompanied by an adult, dress for the weather forecast on the day, and umbrellas and large bags bigger than A4 size won’t be permitted.